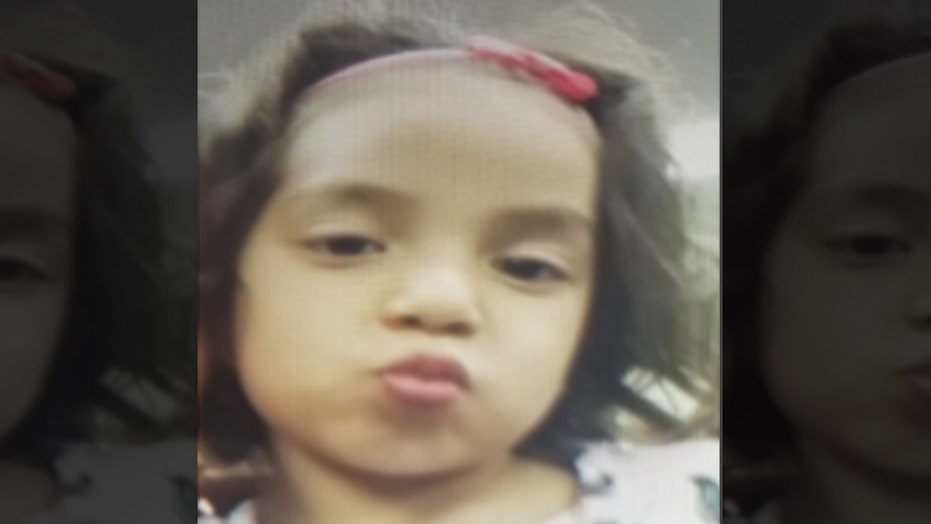 Hours after an amber alert was issued for a 3-year-old girl early Monday morning in central Florida, police found her inside a vehicle with Texas plates and arrested four adults inside the car.

The girl, Madeline Mejia, was on the front lawn of her father's home around 6 a.m. when her dad says he forgot his keys and went back in the house to get them. He heard Mejia screaming and saw her being snatched by a man in a black Honda with a temporary Texas license plate, authorities said.

Florida Highway Patrol Lt. Kim Montes said the father chased the vehicle from Apopka, a community northwest of Orlando, until he lost sight of it on Interstate 75 further north. The father didn't have a cellphone, but he drove home and called authorities.

An AMBER alert was issued by the Florida Department of Law Enforcement around 9:30 a.m. It was canceled once the child was located around 11 a.m. on Interstate 10 near the state capital of Tallahassee, Montes said in a news release. Police suspect the vehicle may have been headed towards Texas.

The father told police he didn't recognize the man driving the car, and that the child's mother lives out of state.

The AMBER alert described the driver as a white-Hispanic male with long brown hair and facial hair and wearing a blue shirt and jeans.

The four suspects have not yet been named by authorities and investigators haven't released a motive for the abduction or whether those in custody have any connection to the girl's family.