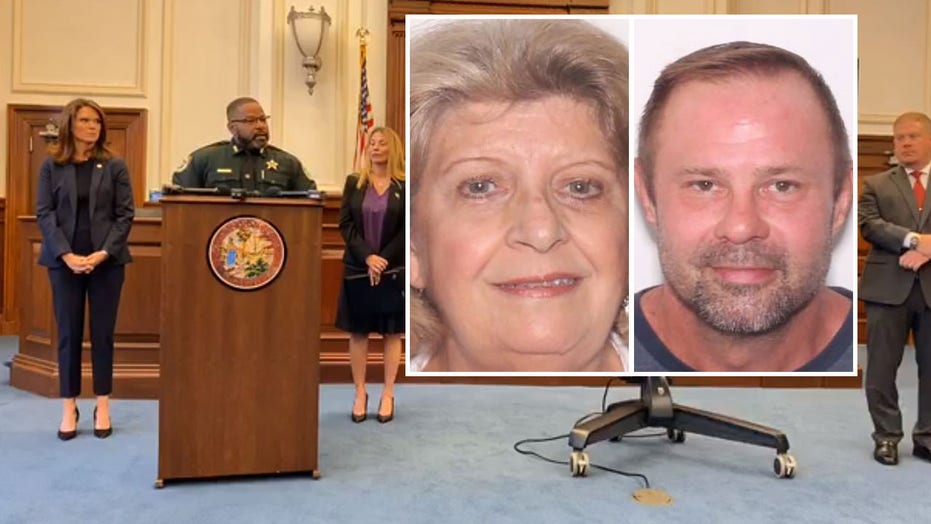 A Florida contractor has been charged with the murder of a client who disappeared in October and whose body was found last week under more than 7,000 tons of trash at a landfill in Georgia.

The body of Susan Mauldin, 65, was discovered in the Chesser Island Road Landfill in Folkston, Ga., three months after vanishing from her home in Clay County, Fla., Florida State Attorney Melissa Nelson said Saturday during a joint news conference with the county sheriff and FBI.

Corey Binderim, 45, of Fleming Island, Fla., was charged with murder and evidence tampering Friday night, Nelson said. He has been in jail since December on an unrelated forgery charge.

After Mauldin's disappearance on Oct. 25, 2019, investigators named Binderim as a person of interest early on in the case.

Investigators in Florida announced that Susan Mauldin's body was discovered last week in a landfill in Georgia. Crey Binderim, a contractor, has been charged with her murder. (Clay County Sheriff's Office)

Investigators previously said Mauldin hired Binderim to do contract work on her home, according to the Florida Times-Union. The report said Mauldin wanted her money back after he failed to complete the labor.

A lead brought investigators to the landfill, where 70 to 90 FBI agents and sheriff’s deputies searched the area each day beginning at sunrise, scouring thousands of tons of garbage, FBI Jacksonville special agent in charge Rachel Rojas said.

Nelson compared the search to looking for a needle in a haystack.

On Jan. 29, the ninth day of the search, a deputy found a human skull, Rojas said. In the same area the next day, an FBI agent discovered more human remains. Mauldin’s dental records were a match.

A cause of death was not immediately available. Investigators declined to comment on specific evidence, but Nelson said the sheriff’s office developed a “very tight timetable” of events surrounding Mauldin’s death.

“The recovery of Susan Mauldin’s remains now sadly confirms what we believed to be true since October,” Nelson said. “Now, Susan Mauldin can be properly laid to rest, and we will begin our work to seek justice on her behalf.”