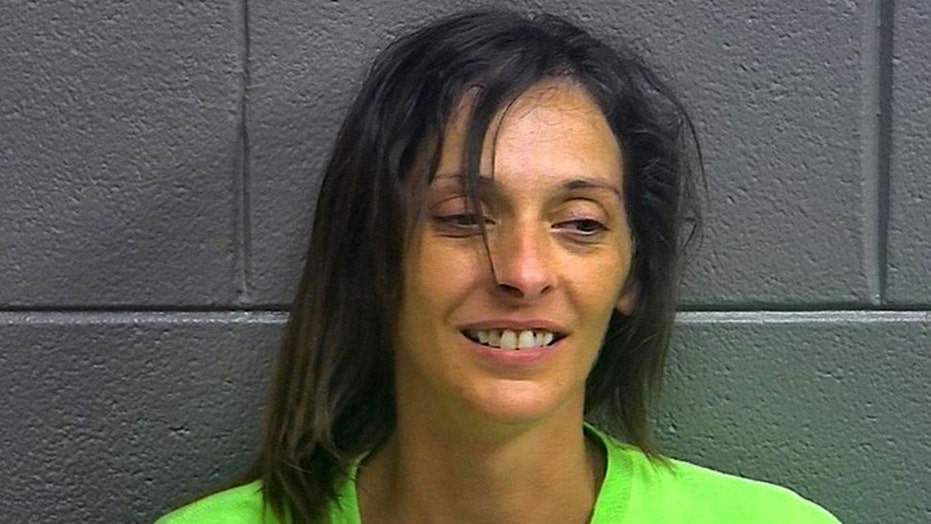 There's no universal agreement on when "Happy Hour" begins, but one thing nationwide purveyors of booze can agree on is customers need to wait until the bar is actually open.

Kentucky police, however, say that basic rule went unobserved by one woman who was arrested Monday morning for allegedly breaking into a bar and starting to drink before the 8 a.m. opening.

Donna Martin, 35, was discovered sitting inside Slainte Public House, a bar in Georgetown located roughly 15 miles north of Lexington, when employees arrived to open it on Monday, police said.

Donna Martin, 35, was charged with burglary and public intoxication after police say she broke into a bar before it opened on Monday. (Georgetown Police Department)

The woman was spotted "sitting inside the bar area," the Georgetown Police Department wrote on Facebook. She allegedly broke into the bar "in the early morning and remained until employees came in to open."

Martin was arrested and charged with burglary and public intoxication.