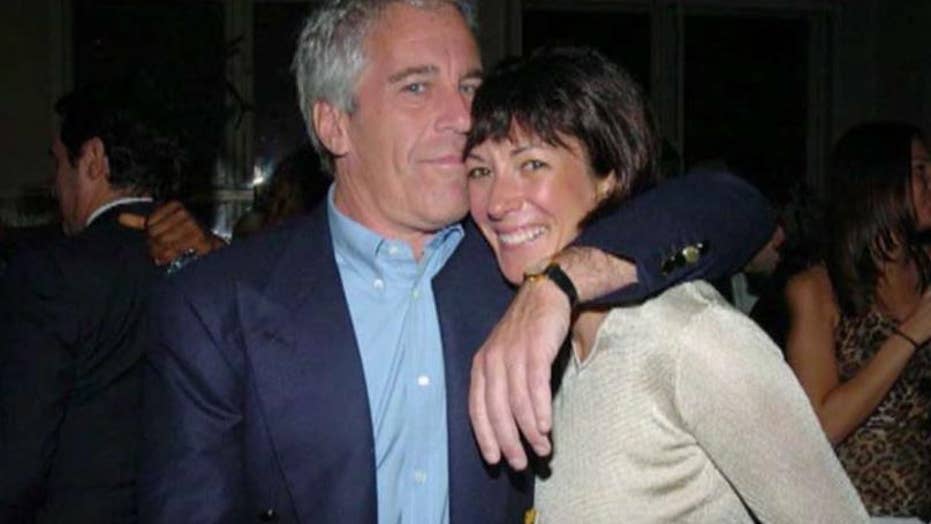 The Second Circuit Court of Appeals in New York "redacted Ms. Maxwell’s email address (which linked to her own domain name) in one location but not another; shortly afterward hackers breached the host computer,” Maxwell's attorney, Ty Gee, wrote in a letter to New York federal court Judge Loretta A. Preska. The letter was dated Dec. 5, and referred to the 2,000 pages that were released by the court in August, the Daily Mail reported. Gee's letter was made public last week. His office did not immediately respond to an after-hours email from Fox News.

Maxwell was sued for defamation by Guiffre in 2015, in which she alleged Maxwell approached her in 1999 when she was just 15 years old and convinced her to sleep with Epstein. Giuffre also alleges in the suit that she was used as a “sex slave” for nearly three years.

"Despite the Second Circuit's best efforts, it made serious mistakes. For example, it redacted a non-party's name in one location but not another; so the media immediately gained access to that name," Gee wrote.

The hacking raises the possibility Maxwell’s emails could be leaked, potentially releasing damaging information or the identities of those linked to Epstein, the Daily Mail reported.

Prince Andrew, who has also been accused by Giuffre, allegedly emailed with Maxwell about her in 2015.

"Let me know when we can talk. Got some specific questions to ask you about Virginia Roberts,” the prince allegedly wrote in an email to Maxwell.

"Have some info,” she answered, according to BBC Panorama. “Call me when you have a moment."

Giuffre alleges she was brought to London to have sex with the prince when she was 17 in 2001. She said she had sex with him a total of three times.

The prince claims he has no memory of ever meeting her.

Maxwell has been in seclusion since last August when the court made the documents public, revealing she had been accused of helping recruit girls for Epstein’s sex trafficking ring.

Before the alleged hacking, Preska ruled that the documents related to the case would not be revealed to the public.

Maxwell has denied any wrongdoing.

Epstein, a convicted pedophile, died in a New York prison last year in what was ruled a suicide after being charged with sex trafficking.