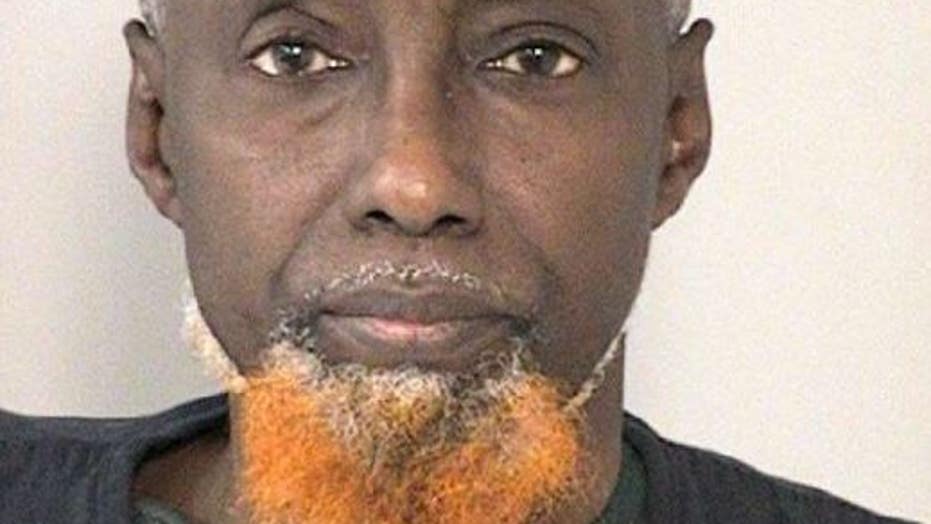 An Islamic religious leader was arrested in Houston last week on charges of sex crimes against children under the age of 14, authorities said on Monday.

Mohamed Omar Ali, 59, has been charged with one count of sexual assault of a child and three counts of indecency with a child, the Fort Bend County Sheriff’s Office said in a news release.

Ali, a Somali national who was living in the U.S. illegally, was a well-known imam in the Islamic community and taught through Texas and the U.S., according to the sheriff’s office.

Detective Michael Alexander said Ali gained access to the alleged victims by earning the trust of their families who invited him over to teach their children the Quran, the Houston Chronicle reported.

MAN FACING CHILD-SEX CHARGES WHO ESCAPED TO MEXICO IS CAUGHT, EXTRADITED TO CALIFORNIA

The sheriff’s office has accounted for four victims, who were all minors at the time of the assaults, which started in 2013.

Ali was booked into the Fort Bend County jail Friday on a $125,000 bond. Immigration and Customs Enforcement has reportedly placed a hold on Ali because of his illegal immigration status.

Authorities believe there were other victims both locally and nationally. Anyone with information on the matter is being asked to called Sgt. Jonathan Howell at 281-341-4797.