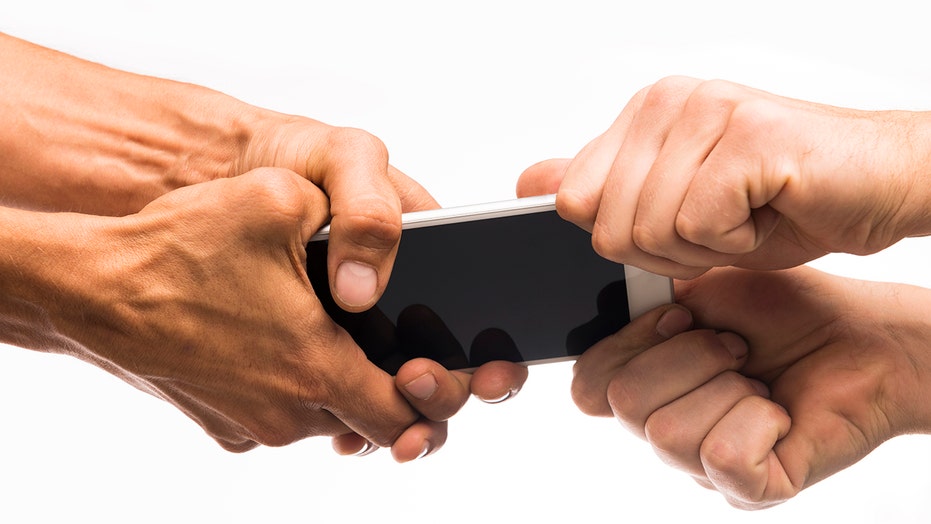 A 14-year-old boy was shot in Texas on Thursday while trying to sell an iPhone to someone he met online, authorities said.

The teen — with two adult friends, one of whom was pregnant — traveled to a meeting location to make the sell to the potential buyer, who he met on Instagram, at around 1 a.m. But at some point during the transaction, the situation took a violent turn, according to KHOU.

A shooting occurred in Texas early Thursday after a teen tried selling an iPhone to someone he met on Instagram, officials said. (iStock)

The person who intended to buy the phone allegedly pulled out a gun and began shooting at the three people, the Harris County Sheriff's Office said.

The teen suffered a gunshot wound to the hand, while one of his adult friends — a man — was grazed in the back. The teen's other friend, the pregnant woman, was not injured in the shooting, officials said.

Investigators said they were looking for a suspect in a grey car following the shooting.