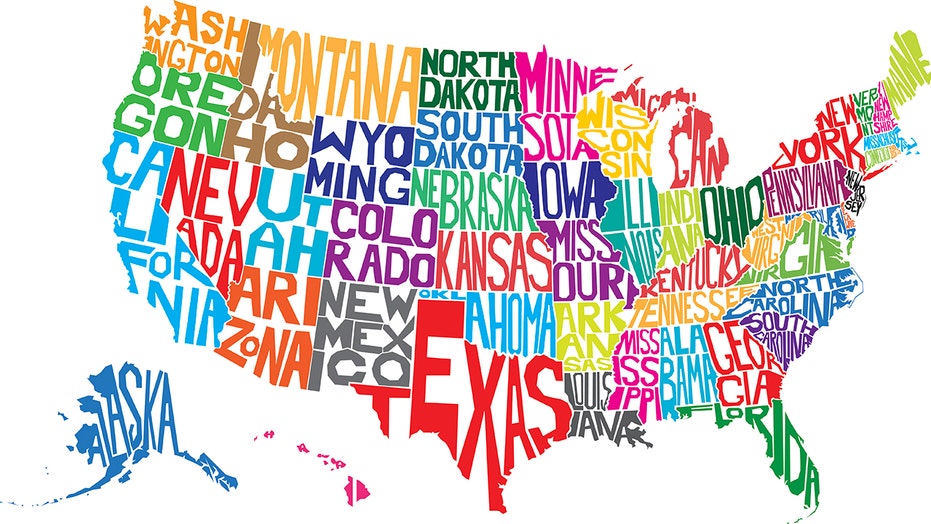 Those were the findings of Matt Shirley of Los Angeles, who polled his Instagram followers as part of a survey to find out which states hate which states the most.

Shirley has more than 323,000 followers on the social media platform, where he posts homemade humorous charts and graphs, according to the Asbury Park Press. He estimates he received more than 2,500 responses for his unscientific study.

"These were write-in votes so there weren't any options to choose from," Shirley told the paper in an email. "Someone else asked me if I put that New Jersey hated everyone just because of the variety of answers I got and this wasn't the case. The most common answer I got from New Jersey folks was 'we hate everyone' or something similar."

The paper reported the results shouldn't come as a total shock, given the openly combative official Twitter account maintained by the government of New Jersey.

Shirley's map has been liked nearly 24,000 times as of Sunday morning.

He said four-fifths of Florida respondents picked Florida as the state Florida hates the most. Florida was the only state to achieve that dubious distinction.

"I live in Florida, have my whole life, and would not hesitate to unironically put that as my answer," was how one Floridian reacted to the survey, according to the paper.

The survey drew the attention of Pennsylvania Lt. Gov. John Fetterman, who cited it in a series of good-natured tweets about New Jersey attempting to claim they have the best cheesesteaks, Pennlive.com reported.

New Jersey was Pennsylvania's least favorite state, according to the survey.