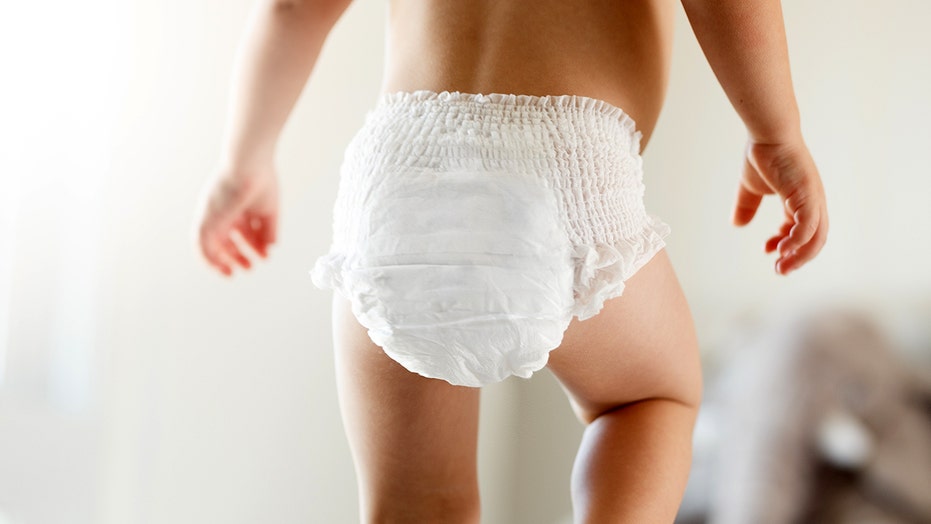 The No. 1 rule around Indiana police officers is to not force them to deal with No. 2.

Indiana State Police Sgt. Stephen Wheeles tweeted Monday that "littering is always bad.... [but] Littering by throwing a used diaper out of the car window right in front of a police officer is asking for a ticket..."

"Especially when diaper hits said police officer's [car]," he followed up, alongside the hashtag "Ewww."

The nauseating incident took place on Interstate 65 in Johnson County, according to the Indianapolis Star. Wheeles was driving when he noticed someone dropping a diaper from the backseat.

"I was heading home after working the Indiana State Fair, tired, and wasn't really expecting it," Wheeles told the news outlet. "It hit my car and bounced a couple of times...it's not something I could really let fly."

The sergeant said his car wasn't damaged and didn't even need a wash due to the diaper toss — but the revolting episode did cause a light traffic jam and led to a littering citation.