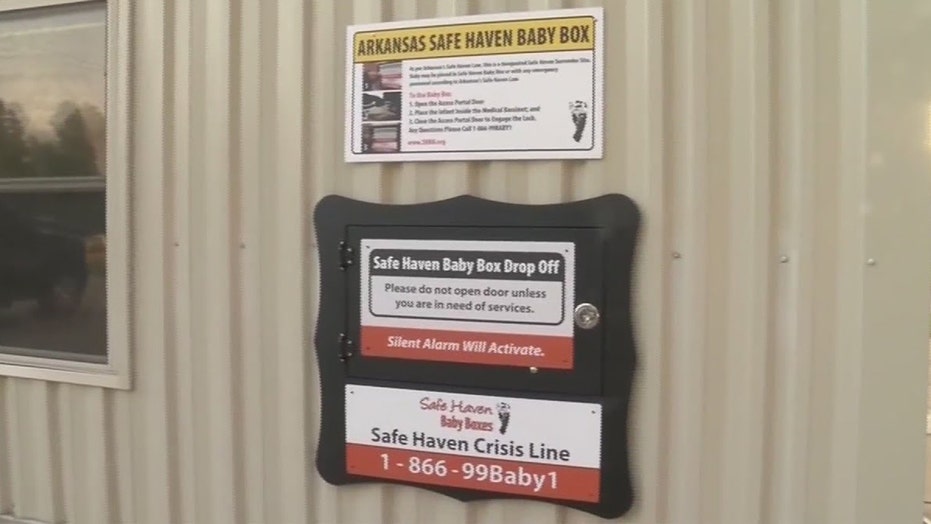 Indiana police are investigating after a pedestrian walking a dog on Tuesday afternoon found an infant – still alive – inside a plastic bag along a road.

Officers with the Seymour Police Department were dispatched to the 600 block of South Jackson Park Drive at around 4 p.m. after someone walking a dog noticed the baby just 20 yards from a road in Seymour’s southeast side, FOX59 reported.

The baby was transported to Schneck Medical Center, just over 60 miles south of Indianapolis, where medical staff determined the infant was not only alive but healthy.

Authorities did not reveal the gender or age of the infant, but reminded residents that the city opened its first Safe Haven Baby Box at the Seymour Fire Station 3 on 605 Meadowbrook Drive in June.

The organization was founded by Monica Kelsey, who was abandoned as an infant herself, and provides struggling mothers with a safe and anonymous alternative.

“Baby Boxes are placed in Safe Haven locations and allow a woman to surrender her unwanted newborn under the Safe Haven Law by placing her newborn in an electronically monitored Safe Haven Baby Box,” the group writes on its Facebook page.

“These newborns will be picked up within 3-5 minutes by medical and fire personnel. The Baby Boxes have 3 alarms that activate and a heating and cooling unit in them for extreme weather.”

According to the group, seven infants have been recovered using the boxes this year, noting that this is the state’s first abandonment in almost four years.

Detective Sgt. C.J. Foster with the Seymour Police Department said in a statement that no arrests have been made but police continue to investigate.