Idaho murder suspect likely someone out of the students’ social ‘orbit’: Bill Daly

MOSCOW, Idaho – A former Federal Bureau of Investigation special agent said the investigation into the fatal stabbing of four students at the University of Idaho shouldn't be hampered because of the school's decision to allow students to learn remotely after the Thanksgiving break.

The four University of Idaho students, Ethan Chapin, 20; Xana Kernodle, 20; Madison Mogen, 21; and Kaylee Goncalves, 21, were stabbed to death likely while sleeping on early Sunday morning between 3 and 4 a.m. in a Moscow, Idaho, home on King Road the college campus, according to police.

Police say that the victims were each stabbed multiple times, adding that the attacker used a "fixed-blade knife" to kill them. As of Tuesday night, police haven't identified a suspect.

Officials in Idaho believe the attack was "targeted," but is asking the Moscow community to stay vigilant. In the wake of the attack, University of Idaho administrators made the decision to increase security around campus for the remainder of the semester.

Increased security will be onsite for the remainder of the semester," an Instagram story by the university on Monday reads.

In a video posted to Facebook on Nov. 24, University of Idaho President Scott Green said that students are being given the option to learn remotely for the remainder of the semester, which concludes on Dec. 16.

"We have heard from students with varied needs," Green said. "Some are not comfortable being back in Moscow until a suspect is in custody. Others are asking for in-person classes and the structure that life on campus brings. To meet the needs of all of our students, we have asked our faculty to work with each student to complete the semester either in-person or remotely." 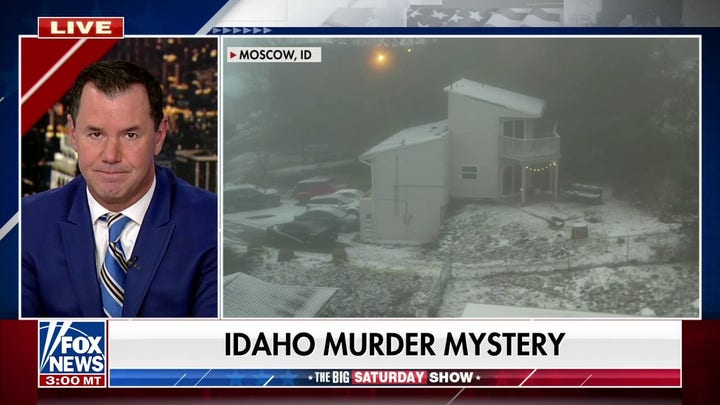 Former FBI special agent Jonathan Gilliam told Fox News Digital that he doesn't believe the decision to give students the option of learning remotely will have a negative effect on the investigation, but said police should remain in contact with students.

"I don't think the investigation is going to be hampered that much as long as the school and the police department are in touch with the students and ensuring them that they can call if they remember anything,"Gilliam said. "And I think that is what's going to hamper things, is if they try to tamp this down and don't stay in touch with the students and try to get people to refresh their memory, that could be an issue because people may have seen something that was a little bit out of the norm and they just tucked it away in their brain and didn't say anything about it."

In explaining why he doesn't think the decision to allow students to learn remotely won't affect the investigation negatively, Gilliam said that he doesn't believe the attacker is a student.

A memorial for the slain students at the University of Idaho, Monday, November 28, 2022 is covered in snow. The memorial is in honor of the victims of a quadruple homicide involving in an off-campus home on November 13. (Derek Shook for Fox News Digital)

"I think my gut feeling on this is that the person is probably not a student," he said. "I think that the person who did this would probably have stood out for being violent and or odd and to a point where they had gotten in trouble in the school or were causing some kind of issues. And I don't hear any reports of that at all."

With the investigation entering a second week, Aaron Snell, director of communications for the Idaho State Police, told Fox News Digital during an earlier interview that investigators are making "substantial progress." 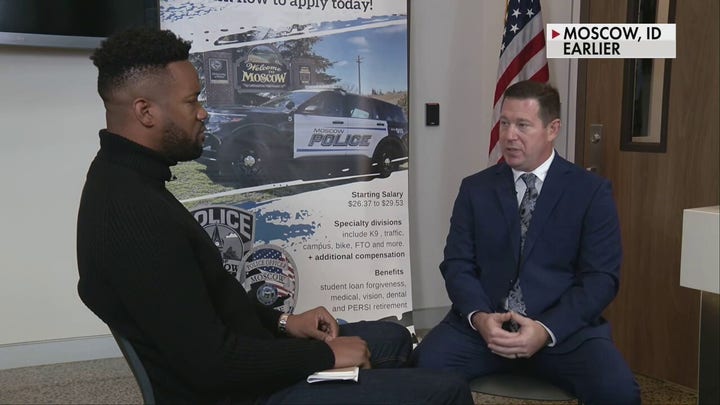