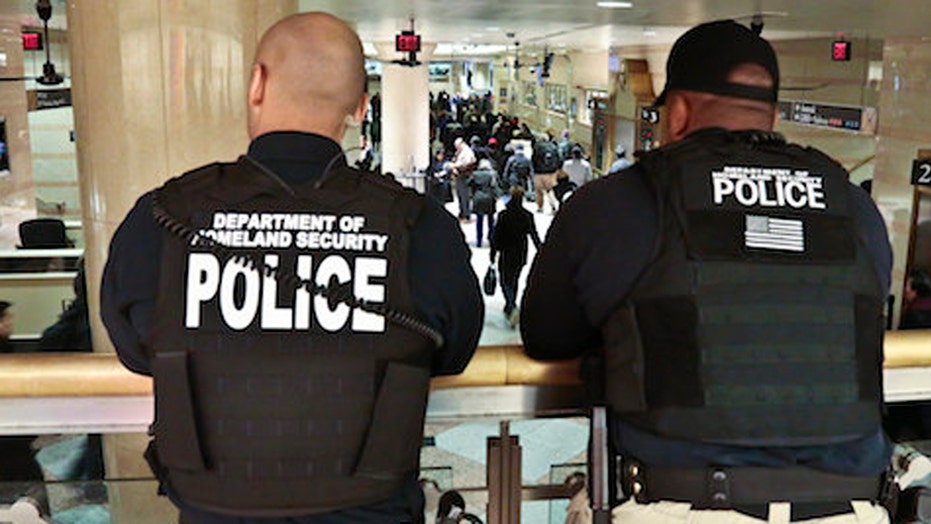 The operation, dubbed Project Shadowfire, drew on cooperation between U.S. Immigration and Customs Enforcement agents as well as other state, local and federal law enforcement officers.

“This operation is the latest example of ICE’s ongoing efforts, begun more than a decade ago under Operation Community Shield, to target violent gang members and their associates, to eradicate the violence they inflict upon our communities and to stop the cash flow to transnational organized crime groups operating overseas,” ICE Director Sarah R. Saldana said in a statement.

Agents also seized 150 firearms, more than 20 kilos of narcotics and more than $70,000, according to an ICE news release.