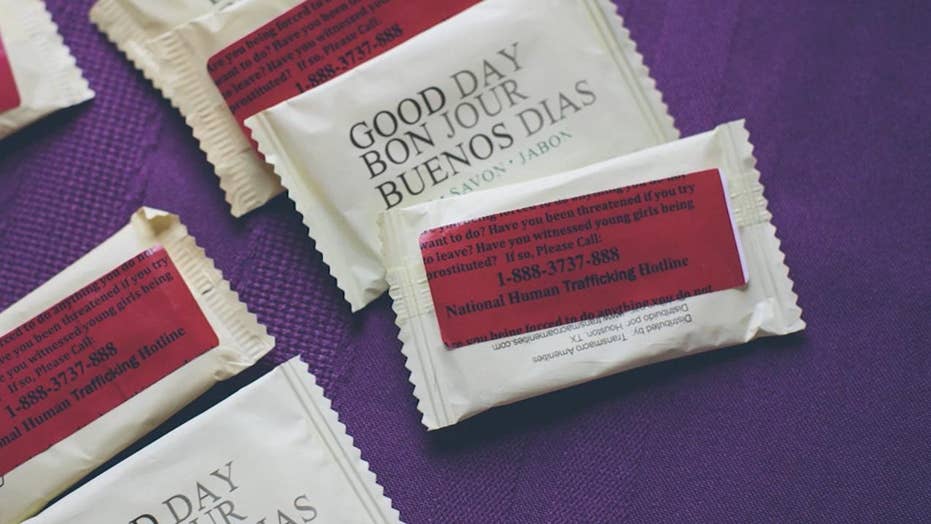 A village of advocacy to combat trafficking

It’s not just law enforcement that is working towards putting an end to human trafficking in the US. Everyday citizens are joining the fight.

Human trafficking is an issue so complex and wide-ranging that law enforcement alone isn’t enough. Combating these crimes and helping the victims demands the efforts of advocates who operate outside the normal duties of the justice system.

Even government agencies as vast and well-funded as the FBI come up short in their efforts to address every aspect of crime prevention and victim rehabilitation. Case in point: The vast network of advocacy groups relied upon by the FBI to help meet the hierarchy of needs for human trafficking survivors.

“I think that if you do this work for very long, as many of us have, you realize that no one agency can do it all, particularly with these kids, these victims, because their needs are so varied and complex,” Kathryn Turman, the assistant director in charge of the FBI’s victim services division. “The NGOs (non-governmental organizations) play a wonderful role because they can raise money, they can provide long-term services.”

Kathryn Turman, the assistant director in charge of the FBI's Victim Services Division.

The problem has attracted swarms of advocates and activists dedicated to education, prevention and post-trafficking care for survivors.

“I see myself as part of a mobile army, and we travel our nation’s highways and byways and we work in conjunction with law enforcement,” Gary Smith, an ambassador with TAT said. “There’s a lot of us daily out on these roads than there is law enforcement.”

Theresa Flores is a sex trafficking survivor who founded the group Save Our Adolescents from Prostitution (S.O.A.P.). Her organization functions in several states and puts on outreach programs during large events, like Super Bowls and political conferences, which often attract traffickers.

Theresa Flores, the founder of Save Our Adolescents from Prostitution.

Additionally, S.O.A.P. partners “with local organizations to distribute millions of bars of soap wrapped with a red band that gives the National Human Trafficking Hotline number … and resources to high-risk motels,” according to the organization’s website.

“The subproject is a part of many different coalitions and collaboratives,” Flores said. “We’ll go into a city in a state that we’ve never been to, but we have to part with others that are local. That’s what we want to do because when we leave, we want them to continue on the efforts. It’s not just a one-time shot.”

The bars of soap passed out to motels in high-trafficking areas by Theresa Flores and her advocacy group, S.O.A.P.

Another organizer who has devoted her professional life to fighting trafficking is Andrea Powell. She’s been working with victims of trafficking since 2003, when she founded FAIR Girls, an international anti-trafficking organization. More recently, she started Karana Rising, a Washington D.C.-area nonprofit dedicated to helping survivors of trafficking heal and find meaningful education and employment.

“We focus on providing young people who were at risk or have experienced trafficking with job skills, life skills and a connection to the community to help them either overcome or stay safe from situations of trafficking,” Powell said of Karana Rising.