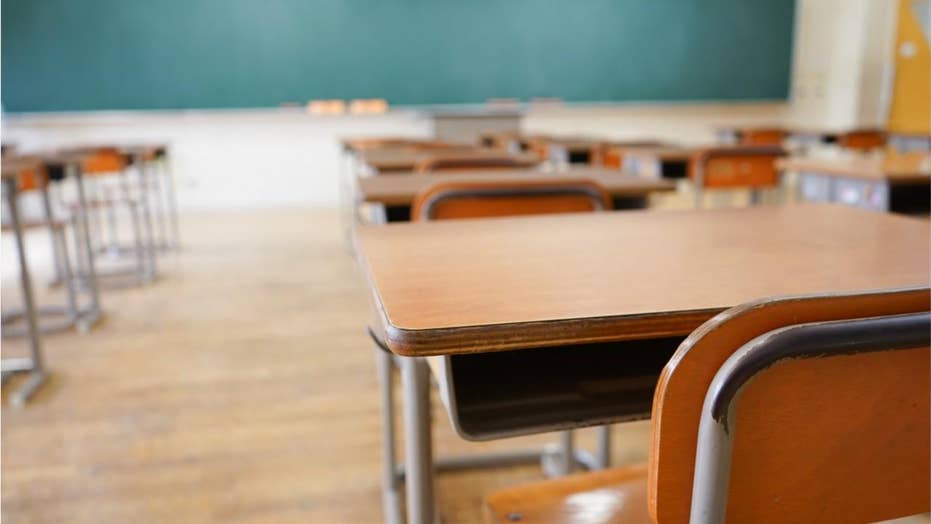 Parents: You may want to bookmark this page.

James Callahan, 43, teaches sociology at Lowell High School, and throughout his 15 years teaching, he has overheard plenty of words he didn't understand being uttered by the so-called Gen Z students at school.

So Callahan started compiling a running list of what can be considered African-American Vernacular English phrases and he recently shared the impressive list with his students, BuzzFeed News reported.

One of his students snuck a photo and posted it to Twitter – and it quickly went viral, garnering more than 169,000 retweets since Tuesday.

Callahan told BuzzFeed News in an article posted last week that he loves learning the words and phrases invented by the new generation.

“Both with unique ones as well as the ones where they take an existing word and give it a completely different meaning,” he said. “For example, when I think of ‘snack,’ I think Cheez-Its. It wasn’t until a month ago that I learned that an attractive person is a ‘snack.’ I’m laughing again just thinking about my students explaining it to me.”

Other words or phrases Callahan defines include: “clap back,” “beat your face,” “I’m dead” and “nunya.”

The 17-year-old student who posted the images told BuzzFeed they only learned of the list when a classmate said “something stupid and [Mr. Callahan] asked ‘What does that mean? It’s not in my dictionary.’”

The students prodded him about his “dictionary” and Callahan shared the list.

“It’s so long,” the student, who wanted to be identified only as “Mew,” told BuzzFeed News. “Most of it is right because he asks us to confirm or deny its accuracy before it is officially added.”

ELEMENTARY STUDENTS DESIGN CROSSWALK TO ENCOURAGE DRIVERS TO SLOW DOWN

Callahan said there are a lot of more terms and phrases that Gen Z use that are not on the list because slang is always changing.

“It is interesting how Gen Z kids use social media and memes to not only communicate with each other but also to share and spread cultural information,” he said. “Case in point: this list! I never, ever, ever thought this would see the light of day outside my laptop, but where we are.”

Callahan shared a PDF version of his list and made it accessible to the public.