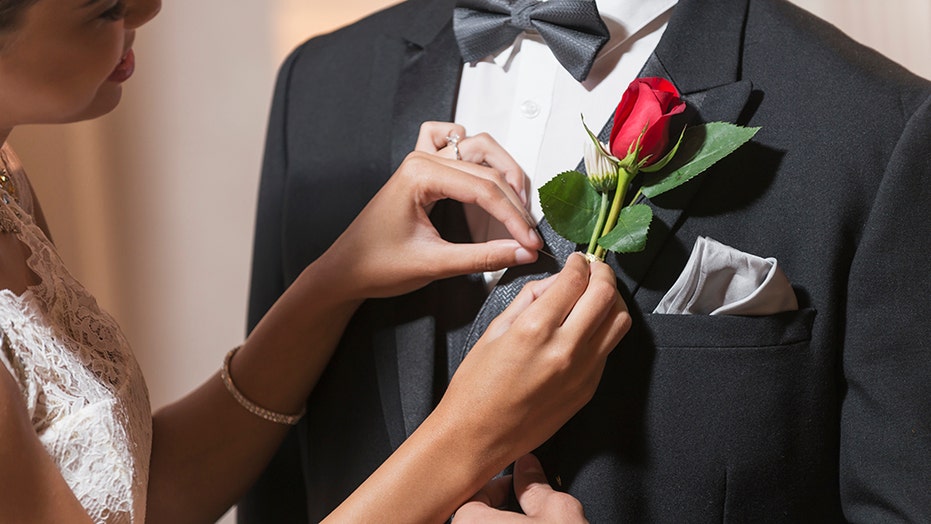 An Ohio high school student’s prom proposal sign was deemed racist and condemned by school officials as hurtful and inappropriate.

A picture that shows the student holding the sign with a girl standing next to him was posted on Facebook. The sign stated, “If I was black I’d be picking cotton. But I’m white so I’m picking U for prom,” FOX 8 Cleveland reported. The original post has since been deleted.

The student, who was not identified, lives in the Clear Fork Valley Local school district and was barred from attending Clear Fork High School’s prom.

"I want to make it clear that our school district is disappointed in this situation," the statement read.

"Our student body should not be defined by a single act of a student, who did not think his action through,” the statement continued. “This is a teachable moment for this student in particular and for all students."

Wyckoff said when she saw the sign she thought, “’Oh my goodness; this is awful,” FOX 8 Cleveland reported.

"This is a process, growing up is a process, and this is one of those moments that's a teachable moment for this kid that will last a lifetime," she said.

It was not immediately clear if the student would face any disciplinary action.

Last year, a similar sign held up by a Florida high school student stirred backlash. The Riverview High School student apologized for the sign and ended up not attending prom, the Herald-Tribune reported.