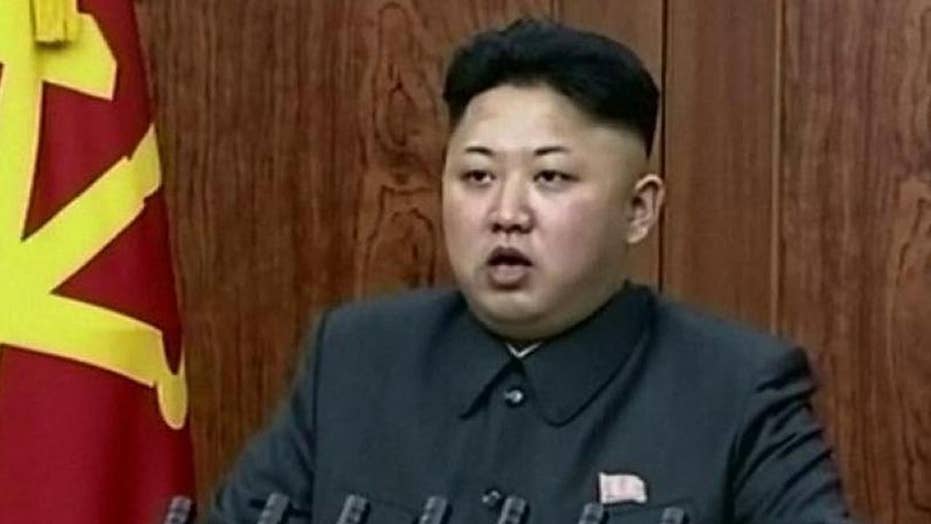 Hawaii officials have reportedly been urging residents to prepare for a nuclear attack, the stunning plea coming amid increasingly unnerving rhetoric -- and actions -- from North Korea.

Aloha State authorities were working to educate and prepare residents for a possible atomic attack by telling them to consider preparing in the same way they'd prep for a tsunami, the Washington Post reported.

"Now it's time to take it seriously," Hawaii state Rep. Gene Ward, a Republican, said, "not to be an alarmist, but to be informing people."

North Korea's foreign minister has said the Communist nation may test a hydrogen bomb in the Pacific Ocean after dictator Kim Jong Un vowed he would take the "highest-level" action against the United States, South Korean media reported Thursday.

Ri Yong Ho made the comments on the sidelines of the United Nations General Assembly in New York, the Yonhap news agency reported.

"We have no idea about what actions could be taken as it will be ordered by leader Kim Jong Un," Yonhap quoted Ri as saying.

Such a test would be considered a major provocation by the U.S., South Korea and Japan. Ri was scheduled to address the U.N. General Assembly on Saturday, a day later than previously scheduled.

Ri's comments followed Kim's extraordinary statement lashing out at President Trump, calling the American leader "deranged" and vowing that Trump would "pay dearly" for his threat to destroy North Korea.

Kim's first-person statement was published by North Korea's state propaganda arm in response to Trump's fiery speech at the U.N. General Assembly on Tuesday. South Korean media called it the first such direct address to the world by Kim.

Kim Dong-yub, a former South Korean military official who is now an analyst at Seoul's Institute for Far Eastern Studies, said Kim's statement indicated that North Korea would respond to Trump with its most aggressive missile test yet. That might include firing a Hwasong-14 intercontinental ballistic missile over Japan to a range of around 4,349 miles, to display a capability to reach Hawaii or Alaska.