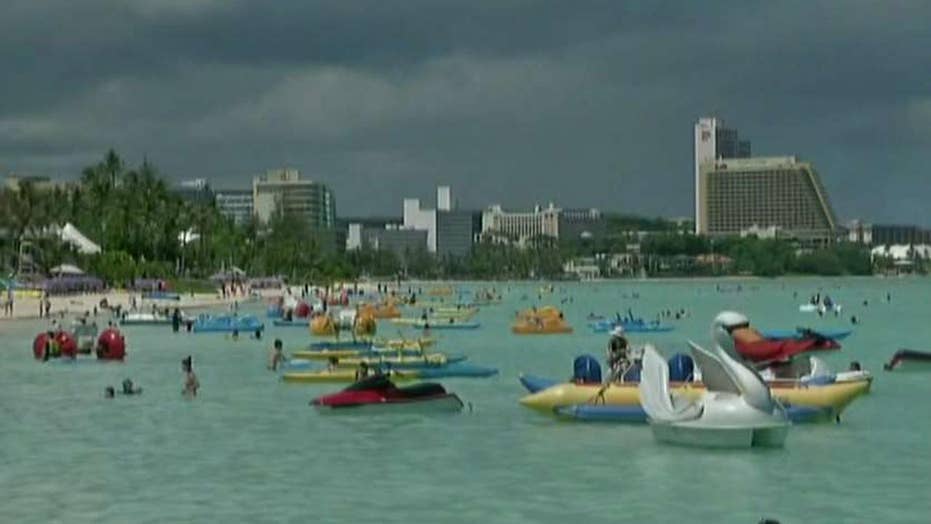 As tensions between the U.S. and North Korea continue to escalate, Guam’s Homeland Security Office has released a bevy of tips for its residents to prepare in case of a missile attack.

North Korea on Thursday announced a detailed plan to launch a volley of ballistic missiles toward the U.S. Pacific territory of Guam, a major military hub and home to U.S. bombers. About 7,000 military personnel and more than 160,000 Guamanians — who are U.S. citizens — reside on the island.

President Donald Trump has threatened North Korea and promised to release “fire [and] fury” as Guam Gov. Eddie Calvo has sought to reassure his constituents. 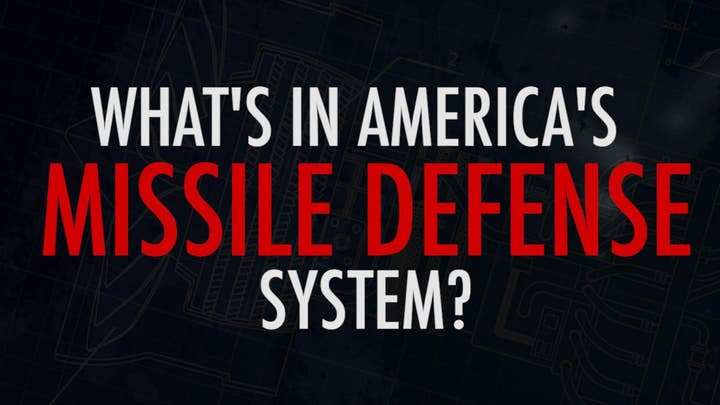 But while Calvo seemingly has shrugged off North Korea’s threat in media interviews, the island’s Homeland Security office released fact sheets informing Guamanians on what to do in the event of a missile attack.

Here are some tips from the Guam Homeland Security Office in preparation for an “imminent missile threat.”

To prepare for an attack, the Homeland Security office encouraged residents to create an emergency disaster supplies kit —  tailored to families’ special needs, such as senior citizens or pets.

Additional items for kits could include: glasses, medications, pet food, important family documents, a fire extinguisher, matches in a waterproof container, and blankets.

The Homeland Security office recommends that people store supply kits at home, work, and in vehicles.

In preparation for a potential attack, the Homeland Security office instructed residents to “make a list of potential concrete shelters near [a] home, workplace and school.” Basements or the windowless centers of middle floors in multilevel buildings could be good shelters, a fact sheet said.

TRUMP SAYS US IS ‘LOCKED AND LOADED’ AMID NORTH KOREA THREAT

“If you hear the sirens, tune into local media — radio, print, television — for further instructions,” she said.

The fact sheet states that staying inside of a building — preferably made of concrete or brick — is the safest place for residents during an attack. Residents also should expect to stay inside for at least 24 hours during an attack.

“It can save your life,” the fact sheet said.

If caught outside during an attack, the Homeland Security office warned residents not to look at a flash or fireball as they could be blinding.

The office also instructed Guamanians to lie flat on the ground with heads covered and wait.

“If the explosion is some distance away, it could take 30 seconds or more for the blast wave to hit,” the office said.