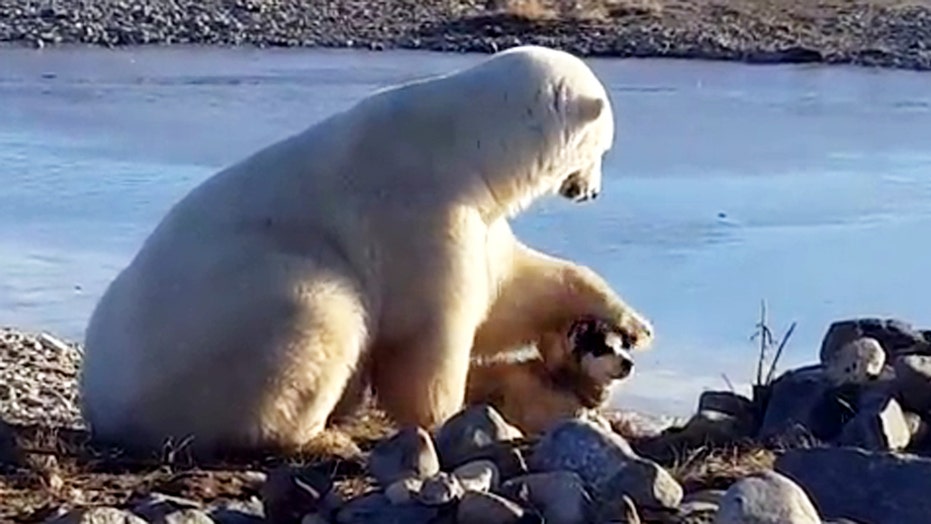 Fish, Wildlife and Parks Warden Capt. Dave Holland tells the Great Falls Tribune that an initial investigation indicates it was a surprise encounter, with the bear defending her cubs.

The man didn't fire any shots at the bear, which ran off after the attack Sunday. It occurred on private property near the small northwestern city of Choteau.

The injured man, whose identity hasn't been released, was part of a hunting party and was taken by private vehicle to a clinic in Choteau, then flown by helicopter to a hospital in Great Falls.