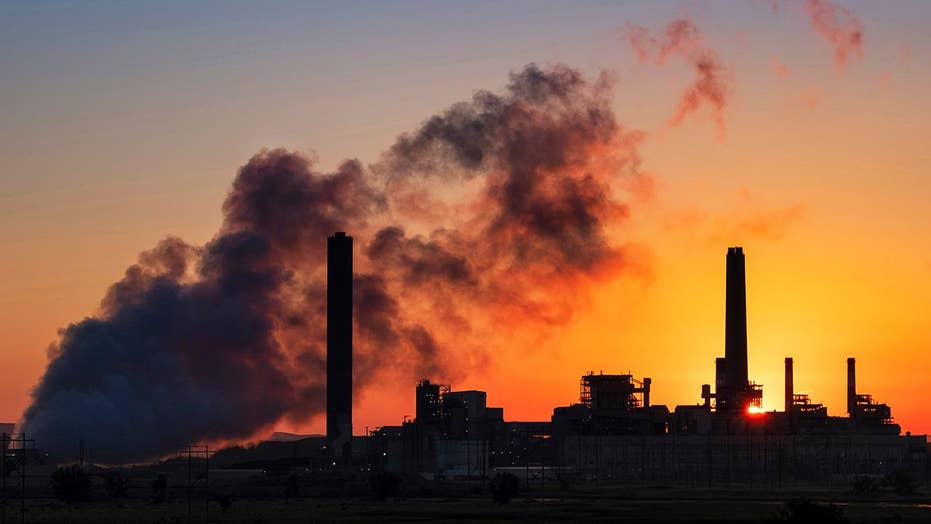 University offers a class on 'environmental anxiety and climate grief'

SEATTLE -- With every flood, devastating wildfire and even a deep freeze, climate change seems to get the blame. News headlines sound alarms with fears about survival, destruction of the planet and the end of humans.

It’s all apparently too much for some to cope with, which is the reasoning behind a first of its kind class at the University of Washington Bothell. It’s titled, “Environmental Anxiety and Climate Grief: Building Resilience in the Age of Consequences.”

According to the school, Camilo Acosta, a student who enrolled in the class, explained her decision this way, “For the longest time I didn’t let myself feel the pain and anguish that was building up due to the destruction of our earth,” Acosta said.

High profile Democrats are fueling the panic as they push for a Green New Deal. Rep. Alexandria Ocasio-Cortez, D-N.Y., made headlines when she recently said, “The world is going to end in 12 years if we don’t address climate change.” Several Democrats running for president in 2020 also support the Green New Deal, including Beto O’Rourke of Texas, who said on the campaign trail, “The future of the human race literally depends on it.”

The Climate Grief class has students spending one hour each week outside in nature in a quiet place. They’re required to write about what they see and feel. Students also take part in a group project in which they assemble a climate change survival kit. But it’s not to be filled with flashlights and emergency food, but rather books and poems that can help others deal with their emotions tied to the environment. 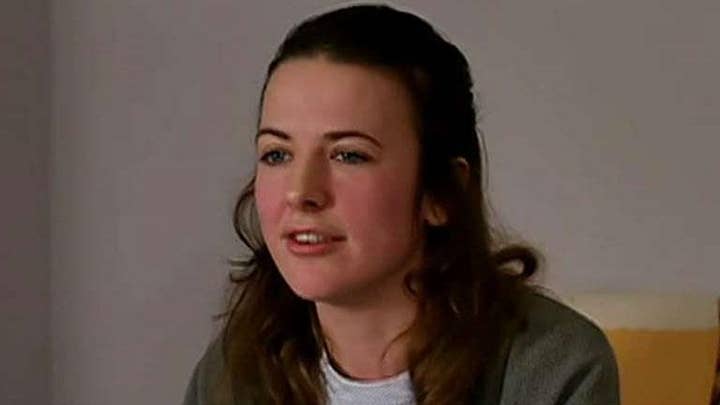 Cliff Mass, a meteorologist and professor of Atmospheric Sciences at the University of Washington, agrees humans are playing some role in the warming planet, but he also thinks this class on grief and anxiety should flunk out.

“I think the best thing to do now is not play on people’s fears and anxieties, and not reflect on some of the exaggerated headlines that we have in the paper,” Mass said.

That assessment is shared by Benji Backer, a UW student and member of the American Conservation Coalition. Backer also believes humans bear some responsibility.

“The climate is a slow change, a slow but steady change, and saying that people will have to deal with massive problems that they’ll need survival kits for is just not accurate,” Backer said.

The World Meteorological Organization just released its 2018 report to the United Nations. It concluded the planet has warmed 1 degree Celsius since the pre-Industrial Age in the 1850s and 2018 was the fourth warmest year on record. The report documents a loss of sea ice, rising sea levels and says nations are not on track to meet carbon emission standards set in the Paris Climate Accord.

A recent study done at Yale found 29 percent of Americans are “alarmed” about climate change. That’s double the number from an identical survey done in 2013.

Dennis Hartmann, who was elected to the National Academy of Sciences and is a former Chairman of the University of Washington’s Department of Atmospheric Sciences, said it’s not healthy to be anxious about climate change all the time, but it’s rational to worry about the future.

“Young people have a lot of anxiety, for many reasons, and anything we can do to help them cope with that is good,” Hartmann said.

The Climate Grief class instructor, Jennifer Atkinson, calls her course a kind of boot camp for students willing to fight for the planet, giving them tools to survive emotionally.  But she does have her detractors, who mocked the class as a 12-step program for a generation of snowflakes.