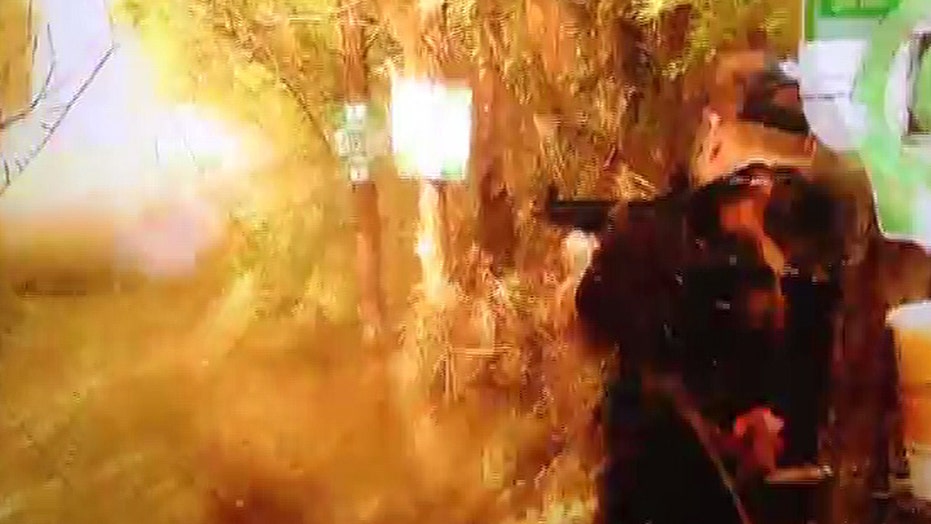 Blew my leg off! Man shoots lawnmower filled with explosives

MONROE, Ga. – A Walton County man's leg was severed just below the knee with a piece of shrapnel when he and his friends blew up a lawn mower.

Media outlets report the incident happened Wednesday afternoon in a rural area between Monroe and Bethlehem.

According to reports from the sheriff's office, the men were using Tannerite to blow up the lawn mower. Tannerite is a combination of chemicals sold legally at most sporting goods stores.

One of the men told deputies they put three pounds of Tannerite inside the mower and 32-year-old David Presley shot a gun at the Tannerite to ignite an explosion.

A piece of shrapnel hit Presley's leg, severing it. Presley had to be airlifted to Grady Hospital in Atlanta, where his condition was unavailable Wednesday.