A Georgia man in Florida for spring break went against the grain last week by picking up after hundreds of rowdy fellow college students – and the good deed quickly went viral.

Joshua Caraway, 19, a freshman at the University of West Georgia, told news outlets he had come to Miami Beach on vacation with his friends, but that was no excuse to leave the place worse than he had found it.

“We need to keep the beach clean,” Caraway said. “Even though I’m on vacation, I still can help out.” 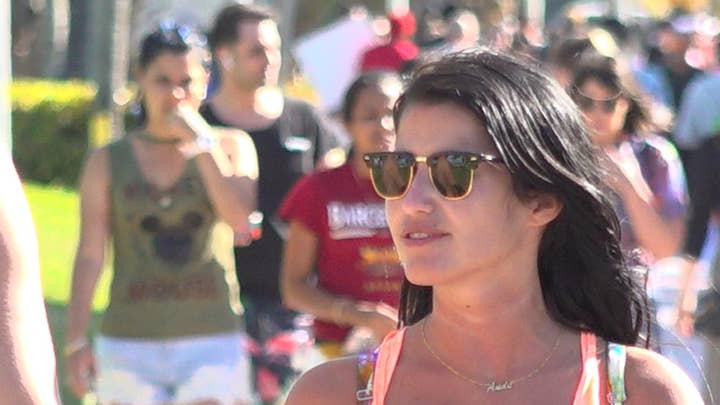 When he asked his friends if they wanted to pitch in, Caraway said their response was: “Clean up the trash? No, I’m not with that.”

Miami Beach Police Maj. Paul Acosta told FOX affiliate  WSVN-TV of Miami that he approached Caraway on Saturday and thanked him for his efforts.

Acosta later shared the encounter on social media, tweeting: “So I told Joshua, you’ve been picking up trash for a long time instead of hanging out and listening to music. I asked why. He says, he loves animals and wants to take care of their home and ours.”

Caraway told the Atlanta Journal-Constitution, "I like keeping our home safe and clean."

Photos of Caraway soon went viral and others began showing up to help. Acosta’s post has garnered more than 5,000 likes.

Miamians, obviously pleased with the Atlanta resident, said Caraway was welcome back anytime.