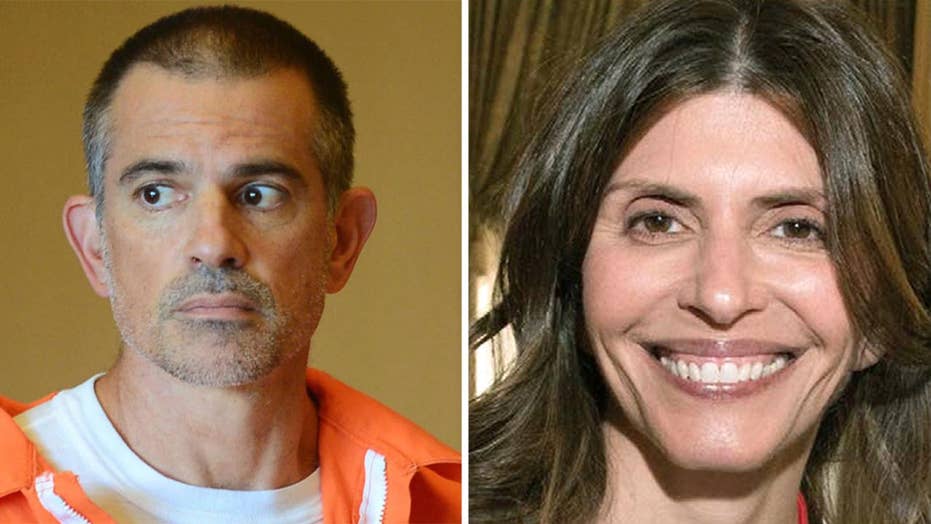 A Connecticut judge on Thursday ordered Fotis Dulos, charged with killing his estranged wife Jennifer Dulos, to strict home confinement after allegations surfaced that Dulos took items from a memorial for the missing mother of five.

Judge Gary White told Dulos that if he violated conditions of his release again, he will double Dulos' bond to $12 million.

White also reversed conditions in Dulos' release that allowed him to leave his house for work. Even though Dulos is now under strict home confinement, he still will have around-the-clock GPS monitoring, the Hartford Courant first reported.

Richard Colangelo, Stamford/Norwalk state's attorney, filed the motion asking the judge to review Dulos' bond because he was seen on Jan. 17 stopping at the end of his private road to "get out of his vehicle and remove items from a memorial that was set up."

Colangelo asked the judge to make it clear to Dulos what he can and cannot do on house arrest.

"Mr. Dulos is on the edge of what he has the right to do," Colangelo told White. "I would ask that you remove his permission to leave for work and do it in black and white so that he knows what he can do. It shouldn't be that hard, but apparently it is."

Dulos' lawyer Norm Pattis said while it wasn't smart for his client to remove items from the memorial, he argued that the items taken were there to taunt his client.