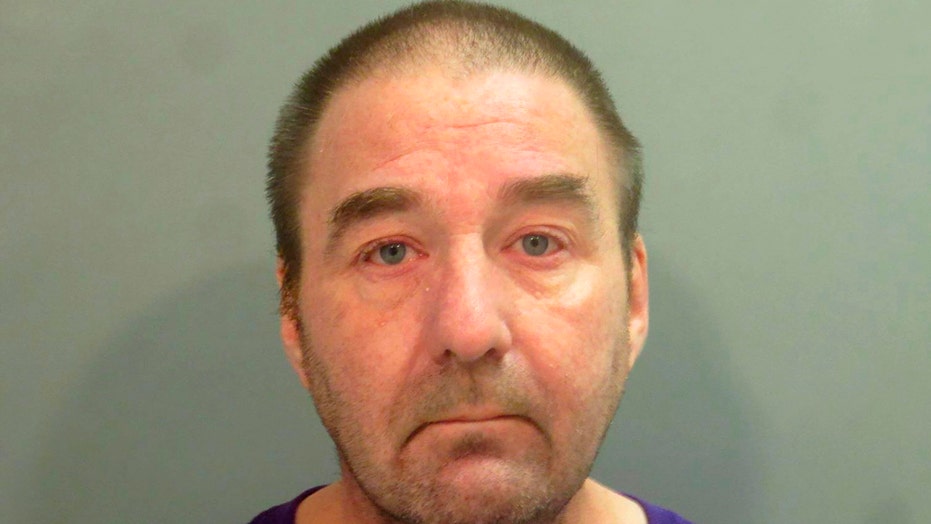 A former Veteran’s Affairs doctor in Arkansas, who was reportedly caught under the influence of an intoxicating substance, was charged Tuesday with three counts of involuntary manslaughter after prosecutors say he misdiagnosed three patients -- eventually leading to their deaths.

Robert Morris Levy was charged in the deaths of three patients after a year-long investigation found he played a pivotal role in the deaths by “entering incorrect and misleading diagnoses” and, in two of the deaths, faking medical records to cover his tracks, the Western District Attorney’s Office of Arkansas said in a press release.

In one case, a patient died of prostate cancer after Levy determined his biopsy showed he didn't have cancer, prosecutors say.

Levy first received his medical license in 1997 and several years later, in 2005, he began work as the Chief of Pathology and Laboratory Medical Services at the Veterans Health Care System of the Ozarks.

In 2015 he was placed under review after several reports surfaced he was “under the influence of alcohol while on duty,” prosecutors said. A year later, Levy was found “intoxicated” while working and a drug and alcohol test revealed a blood alcohol content of .396.

His privileges were revoked and he was voluntarily admitted to a three-month in-patient treatment program.

Levy was allowed to return to the VA after signing an agreement in which he vowed to “maintain sobriety to ensure his ability to practice medicine with reasonable skill and safety to patients.” He was subject to 12 random tests during the period from November 2016 to June 2018, which he passed.

It was only later discovered that Levy was actually taking a substance, 2-methyl-2-butanol, which officials said “enables a person to achieve a state of intoxication but is not detectable in routine drug and alcohol testing methodology.”

He was fired that same year.

VA officials said in January that outside pathologists reviewed nearly 34,000 cases handled by Levy and found more than 3,000 errors or missed diagnoses dating back to 2005. Levy has acknowledged that he once showed up to work at the VA drunk in 2016, but he denied that he had worked while impaired

“These charges send a clear signal that anyone entrusted with the care of veterans will be held accountable for placing them at risk by working while impaired or through other misconduct,” Michael Missal, Inspector General of the Department of Veterans Affairs, said.

“Our thoughts are with the veterans and their families affected by Dr. Levy’s actions.”

If convicted of all counts, Levy faces a sentence of up to 524 years in prison and $7.75 million in fines.