Authorities say a suspect is in custody after shots were fired outside a Chicago hospital and that no one was hurt. (FILE)

A suspect is in custody after shots were fired outside a 200-bed hospital on Chicago’s West Side that provides care to about 62,000 military veterans, authorities said.

Officials reported that there were no injuries. 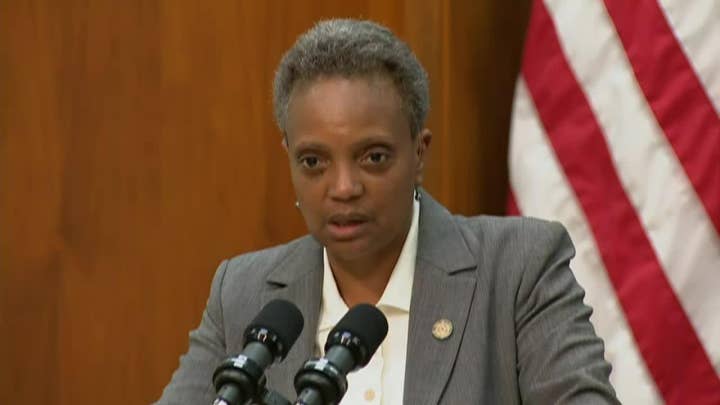 He said security officers apprehended the man near the hospital entrance. Police took the man into custody.

"Nobody was hurt, there was nobody injured, there was nobody hit," Jeffrey Sallet, special agent in charge of the FBI's Chicago field office, said, according to Fox 32. "We avoided tragedy here in the city of Chicago today." 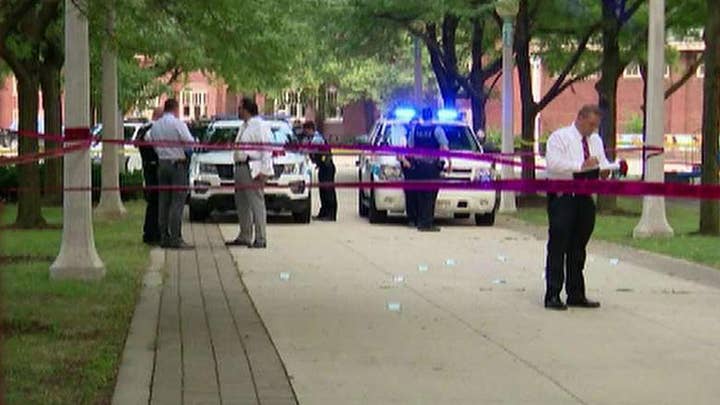 Authorities recovered a rifle that the man is believed to have used.

Ahern said investigators haven’t determined what led to the gunfire or who the man might have been targeting.