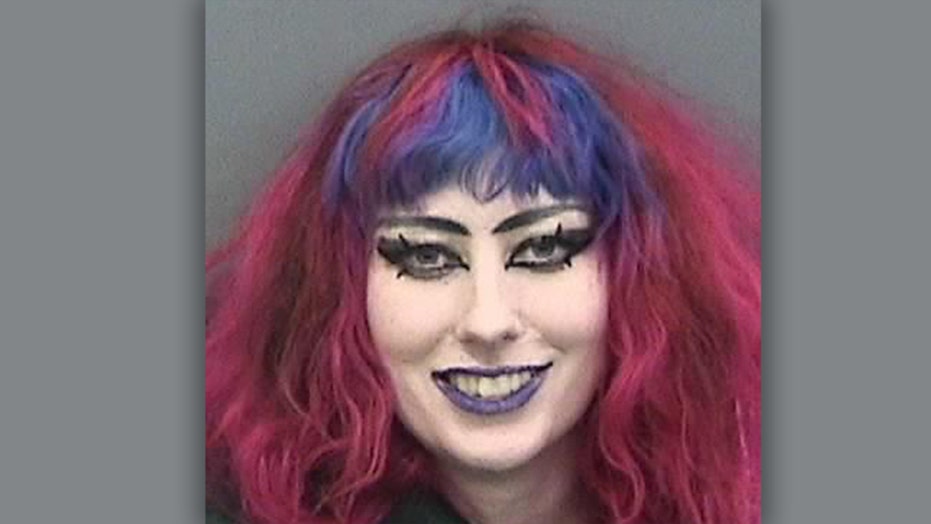 A Florida woman was charged Friday with threating to carry out a mass shooting at a school in an online post.

Juliana Cote, 26, of Tampa, made the threat Thursday, the Hillsborough Sheriff’s Office said.

Cote “made a public posting on her Facebook account yesterday with a photograph of a small fake firearm threatening to ‘shoot everyone’ at the nearest elementary school,” the office said in a tweet.

Investigators said Cote admitted to making the threat on her Facebook page.

WFLA-TV reported that deputies were notified of the post and went to her home to speak with her.

She was charged with making written threats to commit a mass shooting or terrorism, a felony.

She was booked into the local jail and was being held on $7,500 bond.

Her Facebook page says she studied hair coloring at a cosmetology school.