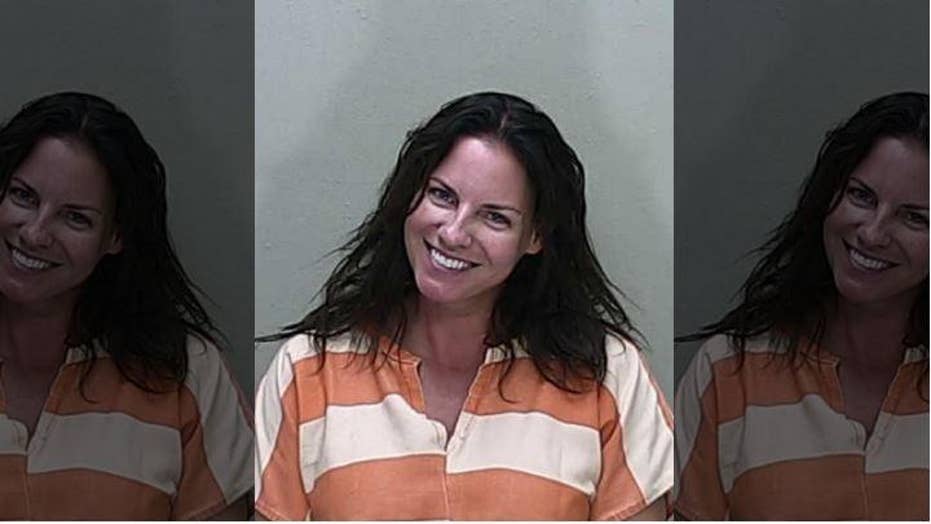 The Florida woman who was all smiles for a mugshot after a DUI manslaughter arrest was all sobs when the judge handed down the sentencing. She received an 11 year prison sentence.

The Florida woman who was all smiles for a mugshot after a DUI manslaughter arrest was all sobs Thursday at her sentencing.

She was sentenced to 11 years in prison after pleading guilty to causing the May 10, 2018, crash in Marion County, Fla., that killed Sandra Clarkson, a 60-year-old woman.

Angenette Welk, 44, smiling in her mugshot following her arrest in a DUI crash that killed a 60-year-old woman. (Marion County Sheriff's Office)

FOX35 Orlando showed the 45-year-old Welk crying in court as she told the victim’s family, “I am truly, truly sorry. If I could change spots with your mother, I would in a heartbeat.”

Welk was accused of causing a chain-reaction crash when she slammed into the rear of a Hyundai Elantra that was stopped at a red light.

Clarkson was in the passenger seat of the Hyundai. Her 18-year-old daughter was driving.

Welk reportedly told troopers she dropped her cellphone, which caused her to crash.

Her blood alcohol level was twice the legal limit of .08, the station reported.

Florida Highway Patrol believes she was going 73 mph at the time of the crash, the Ocala Star-Banner reported.