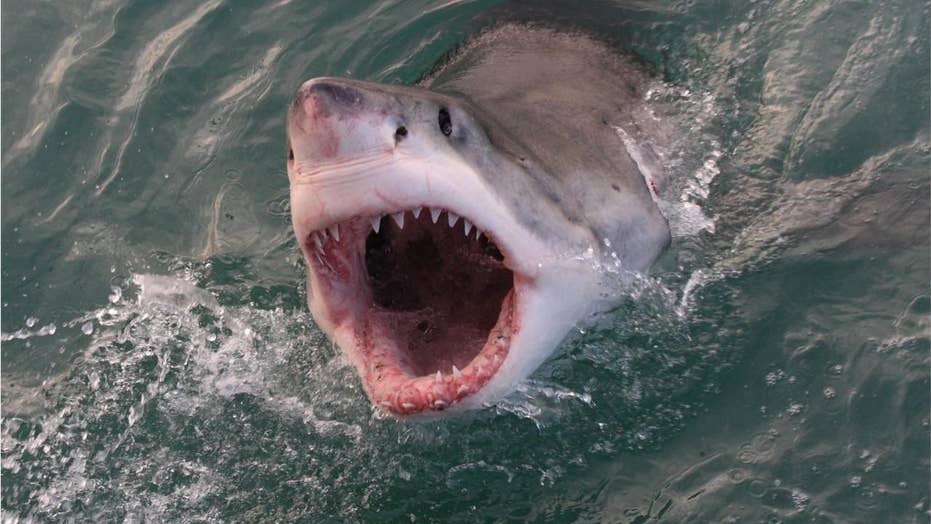 A man who was surfing at New Smyrna Beach in Florida on Sunday literally jumped the shark when he sprung from his board — onto one of the fearsome fish, according to beach officials.

The unidentified 27-year-old told authorities he was surfing when he jumped into the water, landing on the shark near the beach, dubbed by some to be the "shark bite capital of the world."

He received minor cuts during the incident, which happened around 1 p.m. at the beach in Volusia County, and was treated at the scene, WOFL reported. The surfer reportedly drove home to Orlando, more than an hour drive away, after the close encounter.

New Smyrna Beach in Volusia County, Florida, a popular surfing beach, is often said to be the "shark bite capital of the world." (Google)

Surfers and beachgoers are reported to have come in contact with sharks often at New Smyrna Beach. In early August, two people were bit by sharks within minutes of each other at the popular beach. Neither bite was life-threatening.

GREAT WHITE SHARK CAPTURED OFF US COAST WITH GASH ON HEAD WAS BITTEN BY EVEN BIGGER WHITE SHARK, EXPERTS SAY

Volusia County has been a longtime hotspot for shark bites, The Daytona Beach News-Journal reported in April. The county has led the world in recorded bites over the past several years, hitting an all-time high of 15 bites in 2016. It retained the world’s top spot with nine recorded bites in 2017 and again in 2018 with four bites. 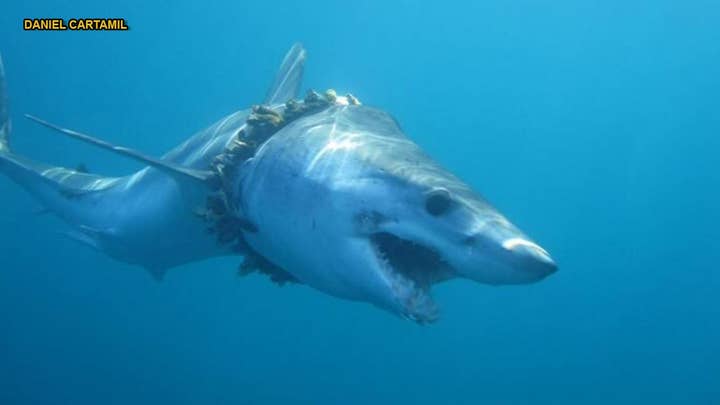 Of the 81 bites recorded since 2009, surfers accounted for 52 of the victims, data collected by the paper shows.

Experts have said that New Smyrna Beach’s reputation as one of the most popular surf spots on the East Coast is a factor in the county’s chart-topping numbers.