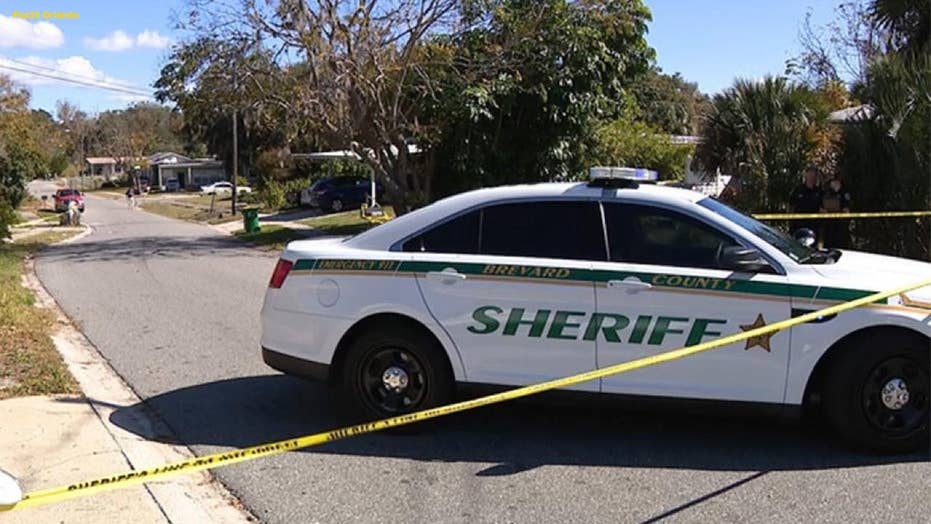 Florida homeowner kills 2 men trying to break into his home

Two men -- one of whom had a gun -- were shot and killed by a Florida homeowner in an apparent act of self-defense after the resident caught the duo trying to break into his Titusville home Thursday, officials said.

The Brevard County Sheriff’s Office said the incident happened around noon, with one of the men dying at the scene and the other pronounced dead later at a hospital.

“The second one was able to run from the residence, made it down the street and collapsed down the street,” Brevard Sheriff’s Spokesman Todd Goodyear told FOX35 Orlando.

The station reported residents in the neighborhood had recently formed a watch group after a shooting there last year left one person dead.

Police said the shooter in Thursday’s incident -- the homeowner -- appeared to be acting in self-defense. An investigation is ongoing to determine whether charges will be filed.