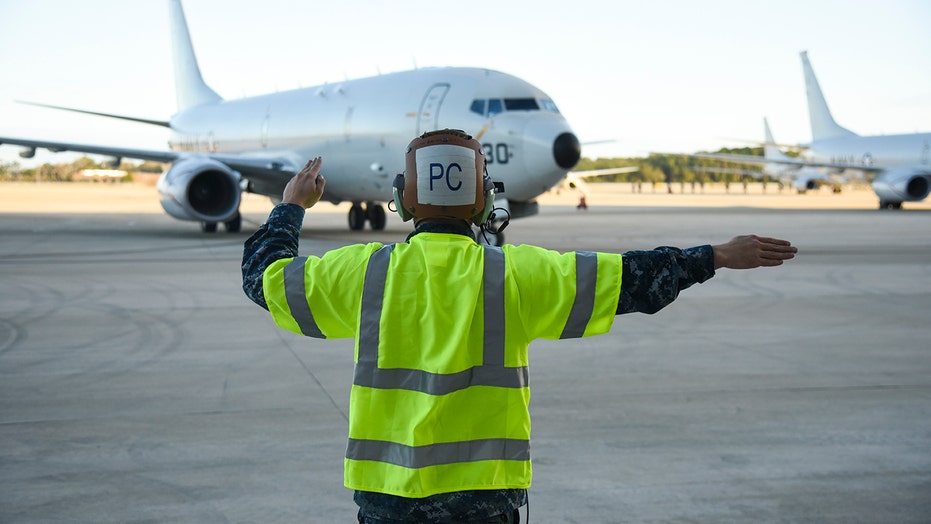 The Navy has ordered dozens of warships and aircraft to evacuate two bases in northeast Florida ahead of the anticipated arrival of Hurricane Dorian.

Six ships — the destroyers Lassen, Paul Ignatius and Farragut; the littoral combat ships Billings and Milwaukee; and the patrol craft Shamal — have been directed to head out to sea to ride out the storm. Eight other ships, including the amphibious assault vessel Iwo Jima, will remain in port.

“Our top priority must always be the safety and security of our ships and aircraft, as well as our sailors and families,” said Rear Adm. Don D. Gabrielson, commander of the Fourth Fleet. “We move our ships and aircraft in order to mitigate potential damage. When maintenance status prevents storm avoidance, we take extra precautions to best protect these units. We appreciate how our families support our missions even as their own homes face the risk of these difficult storms.”

The Naval Air Force Atlantic Public Affairs office said six squadrons of aircraft would be flown out of the base beginning Friday to be temporarily relocated across the Southeast and Mid-Atlantic regions.

Aircraft that can’t be evacuated due to ongoing maintenance or other reasons will be moved to hangars for the duration of the storm.

All Navy installations in the Mayport area were ordered Thursday to set Tropical Cyclone Condition of Readiness Three, which indicates sustained winds greater than 50 knots, or about 57 mph, are expected within 48 hours.

“The safety of our service members, families, and aircraft are paramount,” Col. Stephen Snelson, commander of the 6th Air Mobility Wing, said in a release.

Officials at Patrick Air Force Base in Brevard County, the home of the 45th Space Wing, have also been closely monitoring Dorian’s progress, alerting families there to prepare.

As of 5 p.m. ET Friday, Hurricane Dorian was a Category 3 storm with maximum sustained winds of 115 mph, moving west-northwest at 9 mph toward Florida and expected to make landfall on Monday or Tuesday, the National Hurricane Center said.

President Trump on Friday declared a state of emergency in Florida and authorized the Federal Emergency Management Agency to coordinate disaster-relief efforts.

Florida Gov. Ron DeSantis and Georgia Gov. Brian Kemp declared states of emergency in all or part of their respective states and have urged residents to take precautions.