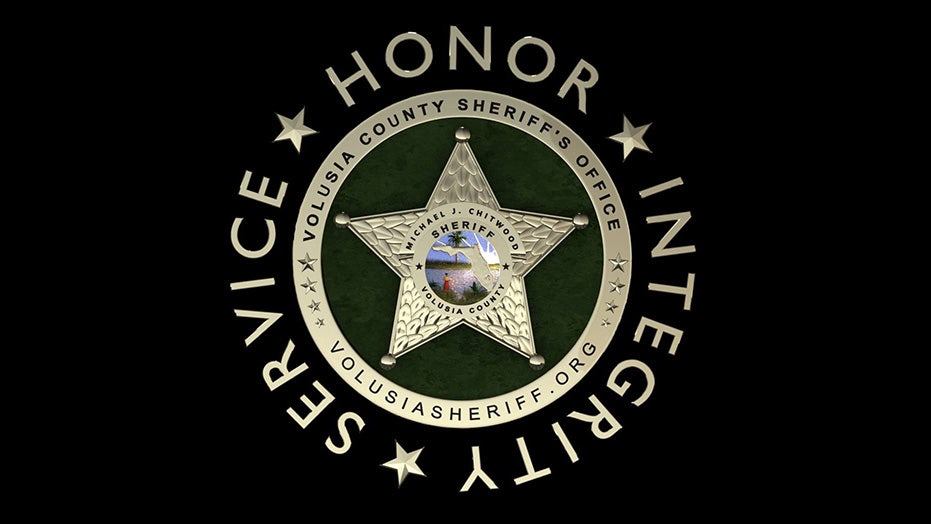 A man in Florida was arrested on Friday after investigators were alerted to text messages in which he allegedly detailed plans “to shoot as many people as he could in a large crowd,” according to a local sheriff’s office.

In one text, he allegedly indicated he wanted his shooting to break a world record.

It was unclear who Wix was texting when he allegedly made the threats.

Investigators found Wix on Friday in a supermarket parking lot in Daytona Beach Shores where they took him into custody, according to the sheriff’s office.

During an interview, Wix told detectives he did not own any firearms but was fascinated with mass shootings, the office added.

Sheriff’s detectives were in the process of obtaining a search warrant for Wix’s home on Friday, officials wrote in a Facebook post. It was not immediately known what was found.

"She did what we beg people in the community to do - see something, say something, and let us take it from there," Chitwood added.

Wix was being held at the Volusia County Branch Jail without bond.