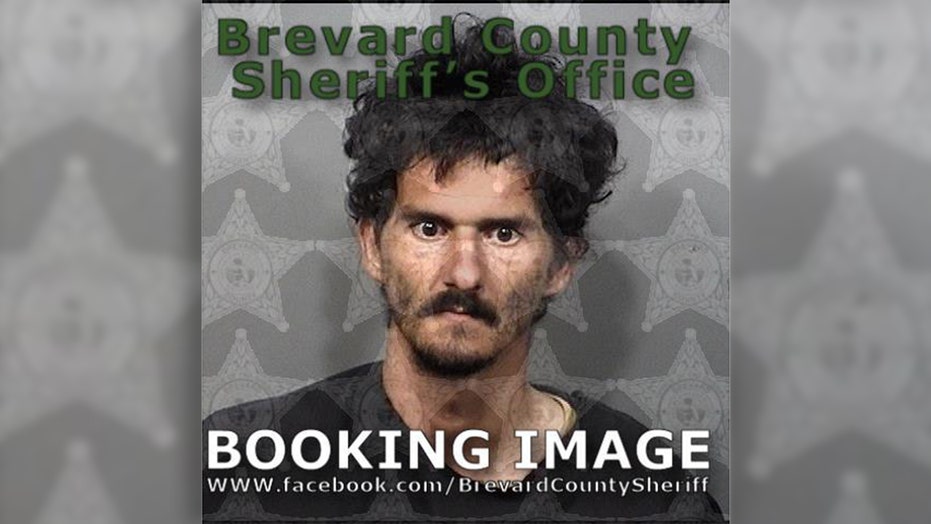 A Florida man arrested in the theft of stolen pool floats told cops he used the inflatables for sex instead of raping women, court papers show.

Christopher Monnin, 35, was charged Thursday with breaking into the backyards of homes with pools in Palm Bay and stealing only flotation devices, according to the arrest affidavit.

“Defendant stated that he sexually gratifies himself with the pool floats instead of raping women,” the affidavit said.

Monnin was on a bike when cops stopped him at 1:25 a.m. Thursday as a suspicious person. They found him in possession of a garbage bag full of deflated pool floats, the affidavit said.

Palm Bay has been plagued with the theft of pool floats in more than a dozen reported burglaries in the past seven months, according to the affidavit. In some cases the thief cut a screen door to gain access to the pool area.

The affidavit stated that police found approximately 75 pool floats in a vacant house where Monnin admitted to stashing them.

He was arrested on charges of burglary, criminal mischief and petit theft and booked into the Brevard County Jail on a $15,000 bond.

The Sebastian Daily reported that in one of the burglaries Monnin was accused of stealing a bacon-shaped pool float.