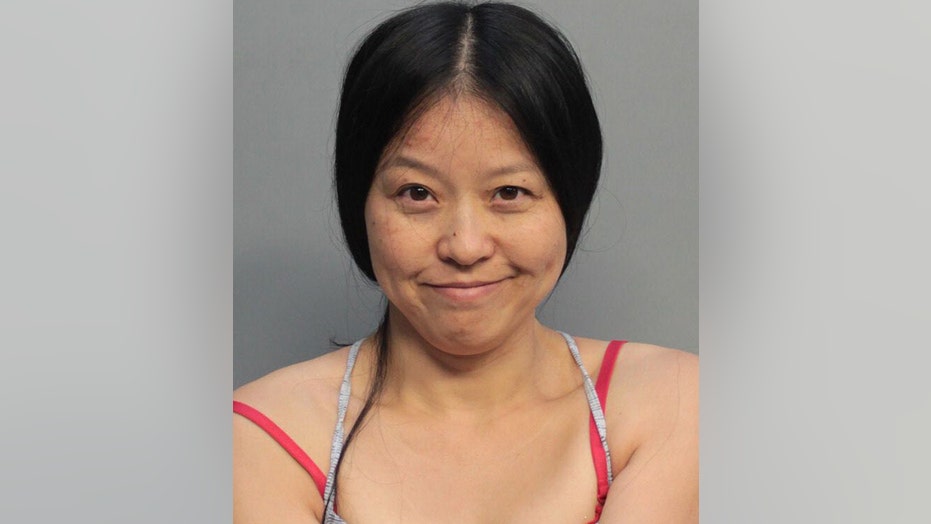 A Chinese citizen living in Michigan was arrested Saturday after “stomping all over” a sea turtle nest in Miami, authorities said.

Yaqun Lu, 41, was seen with a wooden stick in her hand “jabbing at the sea turtle nest” as she stomped around with her bare feet, Miami Beach police said. The nest was in an area closed off from the public by sticks, yellow tape and a “Do Not Disturb” sign, according to the Miami Herald.

“Thankfully, it appears the eggs were not damaged,” Miami Beach police tweeted.

Lu is facing a felony charge of molesting marine turtles or eggs.

Lu is a Chinese citizen who listed a Hudsonville, Mich., address. The Chinese consulate in Houston was notified about the arrest, the Herald reported.

Sea turtles are protected by federal law, and Florida laws make it illegal to harm them or their offspring. Nesting season runs from May 1 through Oct. 31, according to Miami Beach police.