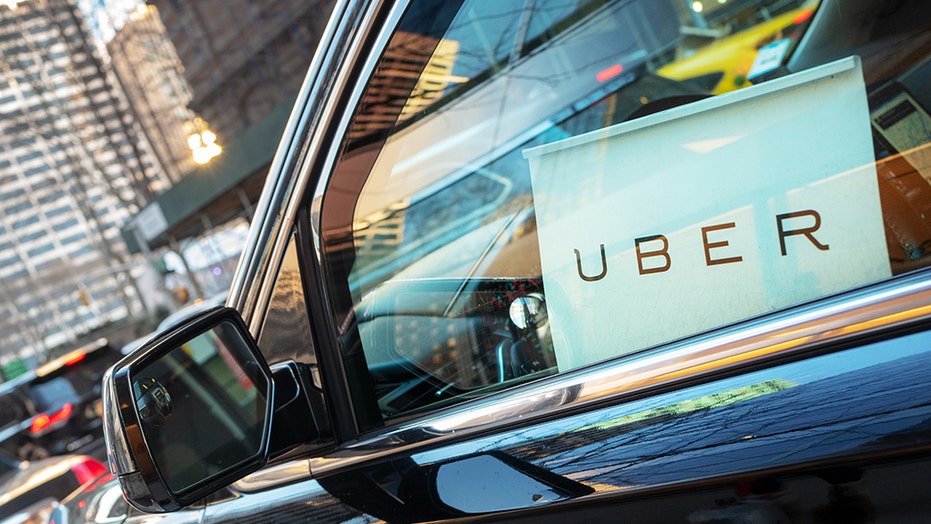 Tommy Wayne Beard, 62, was arrested and charged for crimes after he pretended to be an Uber driver to pick up intoxicated women.

An Alabama man who pretended to be an Uber driver to pick up intoxicated women was arrested and charged with new crimes on Friday.

He now faces charges of first-degree kidnapping, second-degree kidnapping and impersonating a transportation network service driver, after the Tuscaloosa Violent Crimes Unit (TCVU) found evidence of two additional victims in his home and on his cellphone.

Tommy Wayne Beard, 62, was arrested last March, after a routine stop by police found an unconscious 22-year-old college student in the back of his vehicle, nearly seven miles in the wrong direction from her home, according to AL.com.

During the March arrest, Beard told the Tuscaloosa County Sheriff's Officer he was an Uber driver and was taking the woman home, but when police awakened the woman, she couldn't remember getting in the vehicle.

Beard was allowed to go home, but police obtained a warrant a few days later and charged him with first-degree kidnapping on March 8. He was released from jail after placing a $45,000 bond.

After the arrest, police seized a loaded firearm, his Uber vehicle sign and an artificial male genitalia device he had been wearing.

The new felony charges were prompted after police found photos on his phone of other young women who appeared to be unconscious in the back of his vehicle. TVCU investigators say Beard later admitted he wasn't an actual Uber driver, and had been acting like one to pick people up.

As it happens, police had spoken to one of the other two victims a year ago, according to TCVU assistant commander Capt. Kip Hart.

Beard could face additional charges and his bond is set at $30,000. Anyone with additional information should call the Tuscaloosa Violent Crimes Unit.