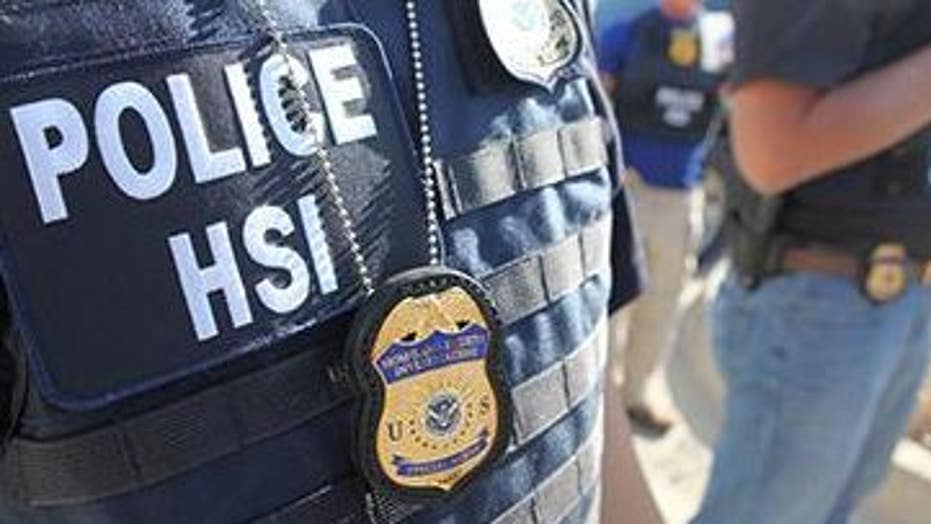 A Florida man is accused of filing more than 200 fraudulent asylum applications for migrants while posing as a fake immigration attorney, prosecutors announced Wednesday.

Elvis Harold Reyes, 56, of Brandon, was charged Monday with mail fraud, making false statements in immigration documents, and aggravated identity theft, according to a press release from U.S. Immigration and Customs Enforcement.

According to the indictment, Reyes targeted undocumented immigrants from Spanish-speaking countries in Florida who were seeking driver licenses and work authorization. He allegedly gave false or incompletely legal and immigration advice so the victims would retain his services.

Prosecutors said victims paid Reyes to represent them in immigration-related matters before the United States Citizenship and Immigration Services (USCIS) and other agencies.

Reyes allegedly filed fake immigration applications in the victims’ names, seeking asylum relief and withholding-of-removal protections. The applications were filled out with fabricated stories about threats, persecution, and the applicants’ supposed fear of returning to their native countries, prosecutors said.

Reyes allegedly did not inform the victims of the answers he gave on their behalf, nor did he inform them about the legal ramifications of filing false asylum claims.

ICE’s Homeland Security Investigations (HSI) believes there may be more victims. Anyone with information is encouraged to contact the department at 1-866-347-2423.