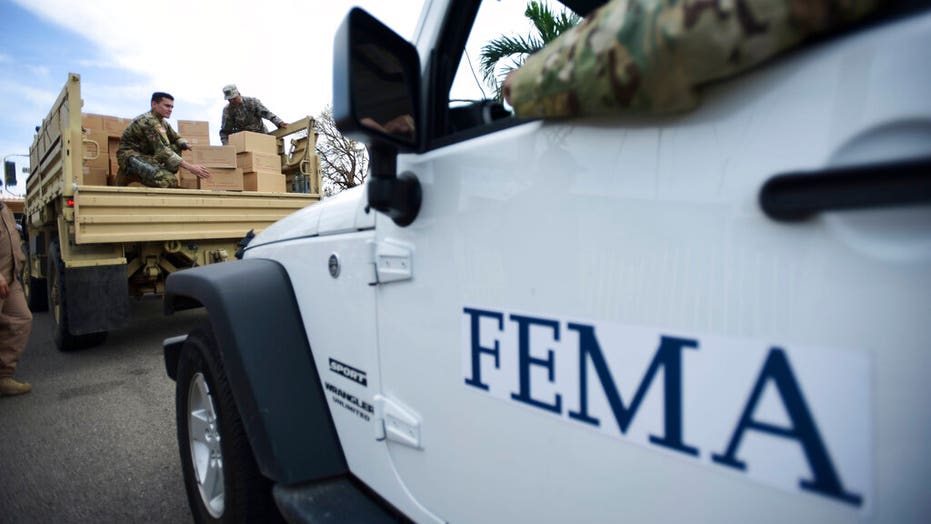 Federal authorities announced Tuesday that two former officials from the Federal Emergency Management Authority (FEMA), as well as the former president of the main relief contracting agency in Puerto Rico, have been arrested and indicted on charges of taking bribes during restoration efforts after Hurricane Maria devastated the island in 2017.

Cobra was awarded two contracts worth about $1.8 billion combined, according to court documents filed on Sept. 3.

In addition, prosecutors allege Ellison used his clout to hire Tribble's friend, Jovanda Patterson, at one of Cobra's affiliated companies. Patterson became FEMA's deputy chief of staff in Puerto Rico before she resigned in July 2018 to work for Cobra Energy LLC, according to the indictment. Cobra Acquisitions and Cobra Energy are subsidiaries of Oklahoma City-based Mammoth Energy Services Inc. Patterson is the third person charged in the indictment.

Prosecutors allege Patterson defrauded Cobra by telling them her salary with FEMA was far larger than it was, enabling her to secure a $160,000 a year salary at Cobra.

“These defendants were supposed to come to Puerto Rico to help during the recovery after the devastation suffered from Hurricane María," Rodríguez said in a statement. "Instead, they decided to take advantage of the precarious conditions of our electric power grid and engaged in a bribery and honest services wire fraud scheme in order to enrich themselves illegally."

All three defendants went to Puerto Rico in Oct. 2017, just one month after the deadly Category 5 hurricane killed nearly 3,000 people and caused the world's second-longest blackout.

“All government officials are entrusted with performing their duties honestly and ethically. The charged offenses are reprehensible, more so in light of PREPA’s and Puerto Rico’s fiscal crisis,” Rodríguez said.

FEMA said in a statement Tuesday that they "cannot comment on personnel matters; however, the Agency is fully cooperating with federal investigators."

"FEMA’s mission is to help the American people before, during, and after disasters and our mission can only be accomplished by maintaining the public trust and confidence of those we serve," the organization said. "As such, the Agency takes allegations of employee misconduct extremely seriously and holds all employees to the highest ethical standards – requiring them to protect government resources and place public service over private gain in everything they do."

The three are facing 15 criminal counts including conspiracy by public officials to commit bribery, acts affecting a personal financial interest, providing false statements, disaster fraud, wire fraud and Travel Act violations.  If convicted, they could each face up to 5 years in prison for conspiracy, travel act violations, conflict of interest and false statements and up to 30 years for honest services wire fraud and disaster fraud.