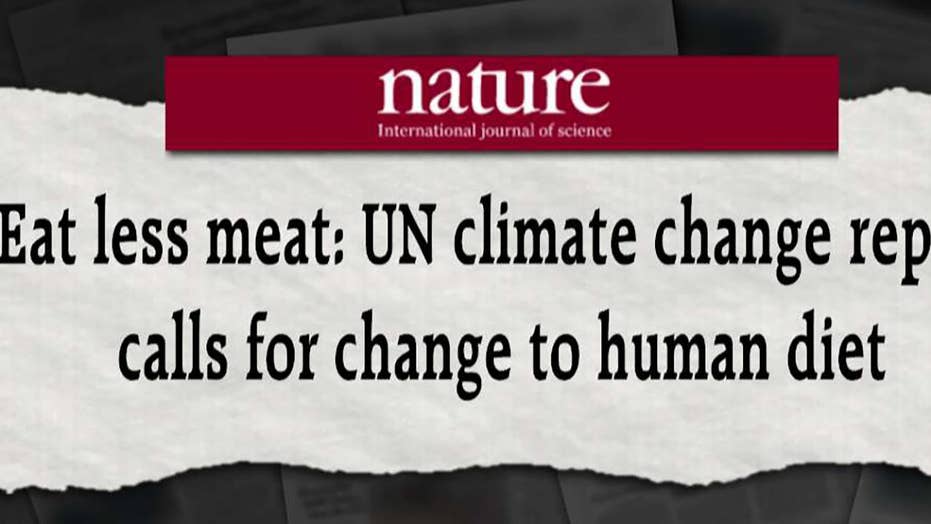 Eat less meat to save the planet, a new UN report warns

Former Vice President Al Gore said his predictions from 2006 about climate change over the next ten years have come true and claimed part of the damage has been irreversible.

"You said back in 2006 that the world would reach the point of no return if drastic measures weren't taken to reduce greenhouse gases by 2016. Is it already too late?" ABC News' Jonathan Karl asked during "This Week with George Stephanopolous" on Sunday.

"Well, some changes, unfortunately, have already been locked in place," Gore replied. "Sea level increases are going to continue no matter what we do now. But, we can prevent much larger sea level increases -- much more rapid increases in temperatures. The heat wave was in Europe. Now, it’s in the Arctic, and we’re seeing huge melting of the ice there."

JESSE WATTERS: JUST LIKE THE MUELLER REPORT, EVERYONE SHOULD READ 'TYPICAL LIBERALISM' IN GREEN NEW DEAL 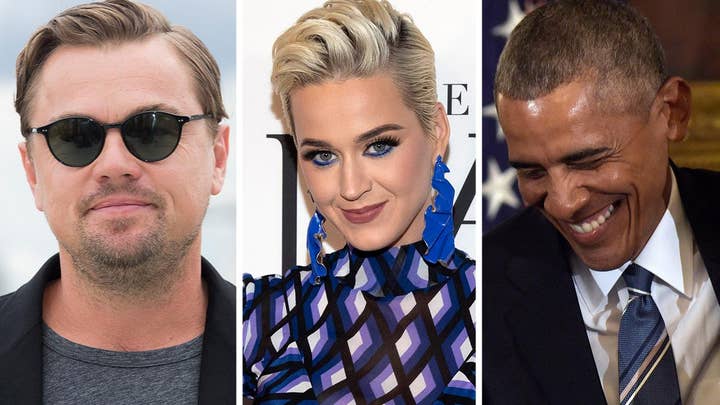 Gore, who wrote and starred in the 2006 climate documentary "An Inconvenient Truth," expressed optimism about minimizing the damage, however, and praised the field of Democrats aiming to unseat President Trump in 2020 for making the environment a central issue in many of their campaigns.

"So, the warnings of the scientists 10 years ago, 20 years ago, 30 years ago, unfortunately, were accurate," he said. "Here’s the good news... In the Democratic contest for the presidential nomination this year, virtually all of the candidates are agreed that this is either the top issue or one of the top two issues."

"There’s both bad news and good news. The problem's getting worse faster than we are mobilizing to solve it," Gore added.

"However, there’s also good news. We now have an upsurge in climate activism at the grassroots in all 50 states here in this country, and in every country in the world."