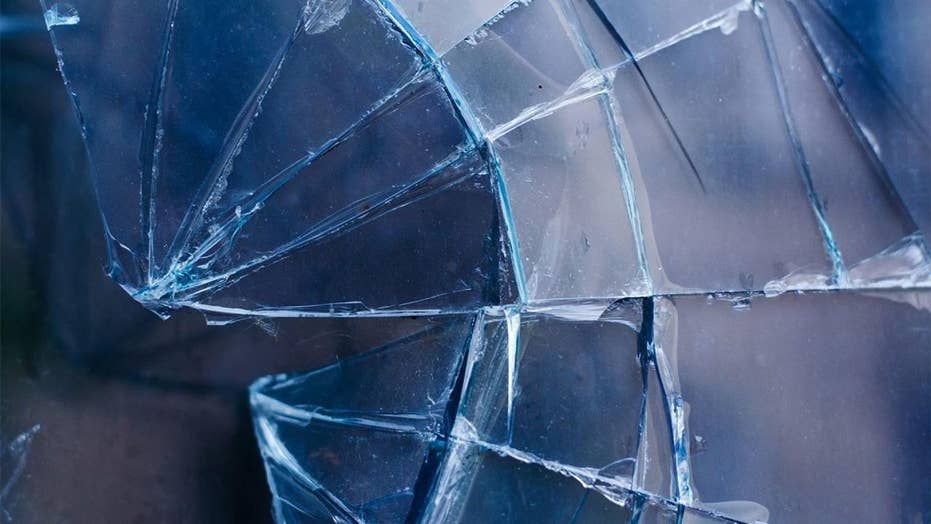 A 79-year-old homeowner in Georgia reportedly fired off two shots during an attempted home invasion earlier this month.

A 79-year-old homeowner in Georgia reportedly fired off two shots during an attempted home invasion earlier this month.

The actions taken by the unidentified woman to ward off the intruder before responders could arrive at her residence on Feb. 12 were captured on her 911 call, ABC News reported Wednesday.

The woman was reportedly heard on the audio of the call, obtained by the outlet from Jackson County Emergency Services officials, confirming that someone “tried to get in the back door.”

In the midst of the alleged break-in, the woman shouted to the suspect, “I got something for you” before shooting a weapon, according to ABC News.

She later reportedly fired off a second shot after the individual managed to get inside and up to another floor of her home.

"I'm waiting on ya. When you come down them stairs, I'm gonna blow your damn brains out. I'm waiting,” she shouted before taking the shot, according to ABC News.

The Jackson County Sheriff’s Office shared a Facebook news release on Feb. 13 and confirmed that during the encounter, the homeowner "fired two shots toward the direction of the suspect.”

“The homeowner heard someone trying to get in a window and went to her back door to look out, at which time a black male was standing there,” the sheriff’s office said. “The homeowner was armed and advised the suspect not to enter her house. A short time later, the homeowner heard glass break in the upstairs part of the residence.”

While authorities did not disclose the home owner’s age or identity, WXIA reported her to be 79 years-old. The sheriff’s office did not immediately return Fox News’ request for confirmation.

The suspect – who was identified as Hans E. Rogers – was apprehended by authorities and charged with home invasion and burglary, according to the news release.