In a written order, U.S. District Judge Brian Cogan said the names of jurors in the high-profile trial later this year in Brooklyn will not be made public. He said he agreed with prosecutors who argued the measure was needed to quiet any fears jurors could be harassed or intimidated.

Cogan’s decision comes fewer than two weeks after Guzman’s defense lawyer said the notorious drug lord would not be a threat to any jurors.

In a motion filed last month, defense attorney A. Eduardo Balarezo argued an anonymous jury would “unduly burden Mr. Guzman’s presumption of innocence, impair his ability to conduct meaningful [examination of potential jurors] and create the extremely unfair impression that he is a dangerous person from whom the jury must be protected."

At the time, Balarezo suggested jurors names could just be kept private from his client, and that the media could be barred from reporting their identities. 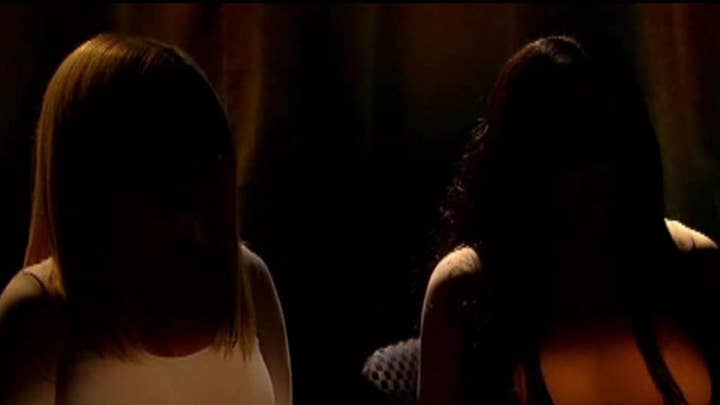 He had no immediate response to a request for comment on Tuesday by the Associated Press.

The leader of the Sinaloa drug cartel has pleaded not guilty to charge that his drug trafficking operation laundered billions of dollars and oversaw a ruthless campaign of murders and kidnappings.