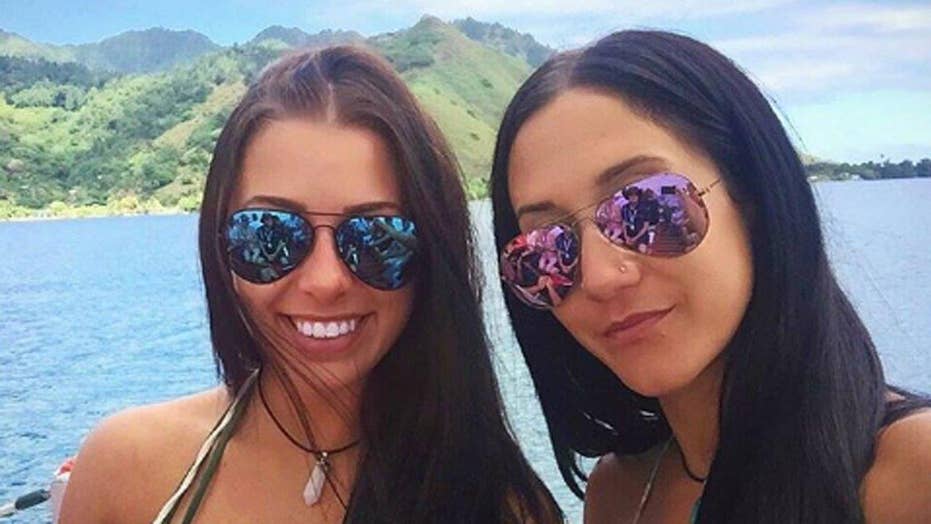 Women accused of smuggling $30M in drugs while on cruise

The GPS has increasingly become a drug dealer’s new partner in crime.

Drug-smuggling groups are relying on the device to keep tabs on drug packages as they wind their way through Central America to the United States, according to published reports.

The criminals attach the drug shipments to buoys, send them off in the Pacific Ocean, and use signals they give off to track a package’s location by using special codes, InSight Crimes reports.

The GPS gives dealers the advantage of having drug shipments picked up by others monitoring their movements without being detected by authorities.

GPS devices are also allowing drug cartels to keep track of lower-level smugglers to ensure they are doing what they were told, say U.S. officials.

Barbara L. Carreno, public affairs officer for the U.S. Drug Enforcement Administration, said drug dealers have been using the tracking device for years. But recently, as the once bulky devices have become smaller and cheaper, their use has increased, she said.

Traffickers won't use a computerized system that would lead law enforcement back to them or create records that would implicate them.

The GPS is simple enough, the DEA says, that it actually eludes more sophisticated tools used for drug interdictions by government agencies of various countries.

“Traffickers wouldn’t use a computerized system that would lead law enforcement back to them or create records that would implicate them,” Carreno said. “They want something cheap, unsophisticated and untraceable.”

Salvadoran officials say that Ecuadorean boatmen have become a core part of the criminal activity. They move the shipments to places off coasts of El Salvador, Guatemala and Costa Rica.

Once the shipments are left at certain locations in the Pacific, traffickers use the GPS to alert those waiting for them by sending information to mobile telephones and computers, the website said, citing the Salvadoran national police’s anti-narcotics division.

One of the most notorious drug kingpins, Ecuador’s Washington Prado Alava, was said by Colombian authorities to have run a highly sophisticated trafficking operation. But his operation, which moved 250 metric tons of cocaine to the United States over a four-year span, was dependent on GPS locators, Insight Crime reported.

All told, routine technology such as GPS devices still manage to outrun national state-of-the-art gadgets and assume a key role in the trafficking of drugs from Latin America to the United States.

In one case, the U.S. Coast Guard came across a GPS tracking device that was hidden in a condom in a bale of cocaine, according to the Associated Press. InSight Crime said in some cases, a GPS tracker is affixed to the bottom of a boat and if that vessel is stopped by authorities, it sets loose the container with the drugs. Another boat later retrieves it.

Nearly three-quarters of the cocaine that ends up in the United States arrives through the Pacific Ocean. But U.S. manpower falls short of keeping up with the flow. At most, five Coast Guard vessels cover an area of about six million square miles from the Caribbean Sea and Gulf of Mexico to the eastern Pacific.

Last year, the amount of land devoted to coca cultivation in Colombia climbed 18 percent to an estimated 188,000 hectares (465,000 acres), according to a White House report. That is more coca production than at any time since the U.S. in 1999 began investing billions in an anti-narcotics strategy known as Plan Colombia.

Such dynamics help explain why, despite the Coast Guard’s technological superiority, four drug-running boats are thought to get through for every one caught.