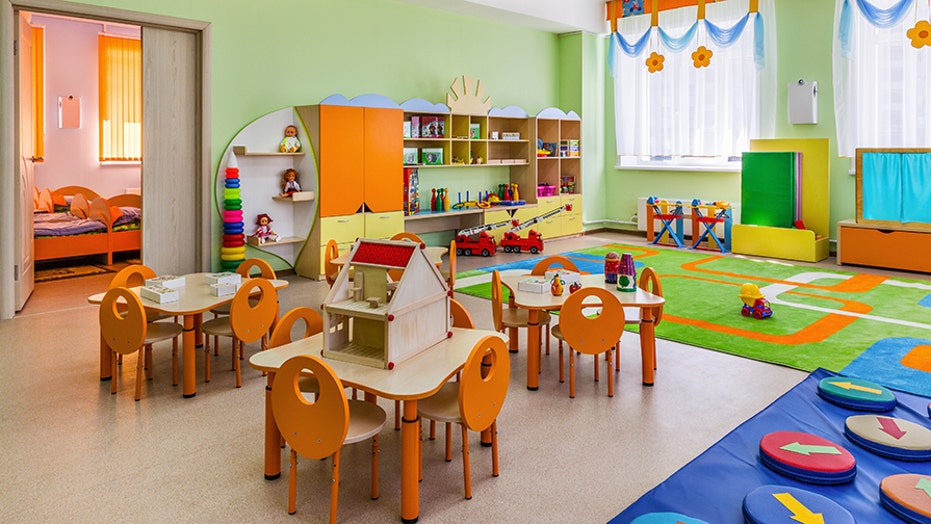 Authorities in New York conducting a drug bust at a Rockland County home Tuesday reportedly were shocked to find six children inside the residence -- allegedly along with drugs and guns.

The raid, conducted by the Spring Valley Police Department and the Rockland County Drug Task Force, began with an investigation into drug sales in the area but a search of the home revealed that an illicit daycare center was being operated out of the residence on Lake Street.

Investigators say the home was used to store drugs and unregistered guns. Narcotic were also sold out of the home while children were being cared for.

An investigation into the daycare operation was also launched after authorities contacted Child Protective Services.