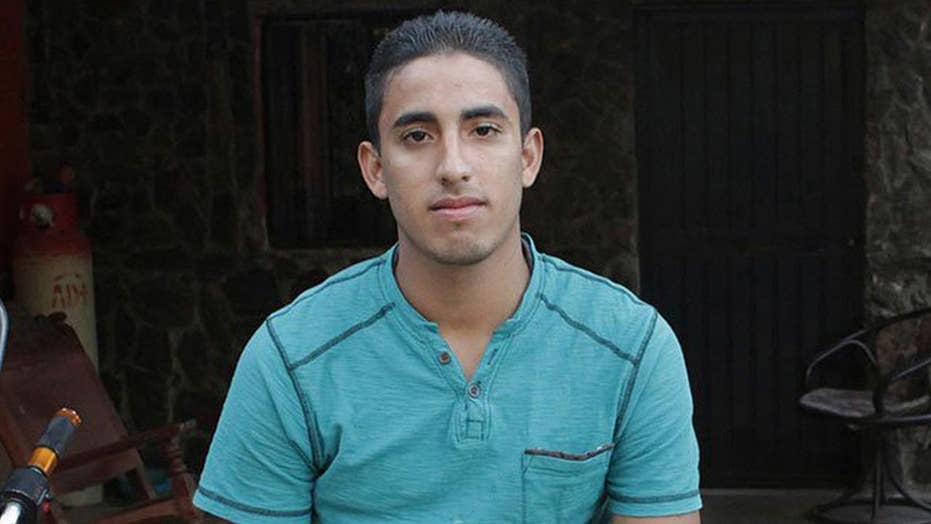 A failure to follow the rules may have cost an illegal Mexican immigrant his life in the U.S.

According to U.S. officials, Juan Manuel Montes-Bojoquez had twice been approved for Deferred Action for Childhood Arrivals, or DACA, program, which provided the 23 year old a permit to work or attend school here legally. Montes worked in California as a farmworker but hoped to attend community college to become a welder.

As a condition of that permit, however, Montes was required to stay in the U.S. or seek approval to leave. Officials say Montes violated those terms when he returned to his native Mexico then tried to sneak back into the U.S. on February 19 by scaling a fence in Calexico, a small town east of San Diego.

"Montes lost his DACA status when he left the U.S. without advance parole (approved travel outside the U.S.) and re-entered the country illegally by climbing over the border fence," said Department of Homeland Security spokesman Dave Lapan. "His DACA status prior to that series of actions is immaterial to his arrest and deportation."

That, however, is not the story as told by Montes, who claims he was confronted by a Border Patrol agent while having lunch with a friend on the U.S. side of the Calexico/Mexicali border. Unable to immediately produce his DACA ID, Montes claimed he was detained and deported hours later.

If true, Montes would be the first active DACA recipient deported without cause.

"Juan Manuel has been unequivocal in his assertion that he never voluntarily left the country while he had DACA," said his attorney Nora A. Preciado, with the National Immigration Law Center. "We believe him. We filed a FOIA lawsuit to get answers. Rather than continue to provide half-truths and varying assertions, DHS should respond to our request for documentation. We will see them in court."

Those familiar with the border say it should not be difficult determining whose telling the truth. There are cameras on both sides of the border, and if he was deported involuntarily there would be a paper trial, logs, radio calls and witnesses.

Critics jumped on the Montes story to illustrate what they consider President Trump's inhumane immigration policy. Illinois Democratic Sen. Dick Durbin called it disturbing. Alarming, said Minority Leader Nancy Pelosi. However if it turnout out not to be true, the Trump Administration will be vindicated.

As a candidate, Trump promised to deport undocumented youth who came to the U.S. as children. But as president, he seemed to change his mind.

Montes is suing and his lawyers have filed a Freedom of Information Act request to obtain the circumstances surrounding his deportation. The federal judge hearing the case is Gonzalo Curiel, the same judge who handled the Trump University litigation. As a candidate, Trump said Curiel couldn't be objective because of his Mexican heritage, even though he was born Indiana.