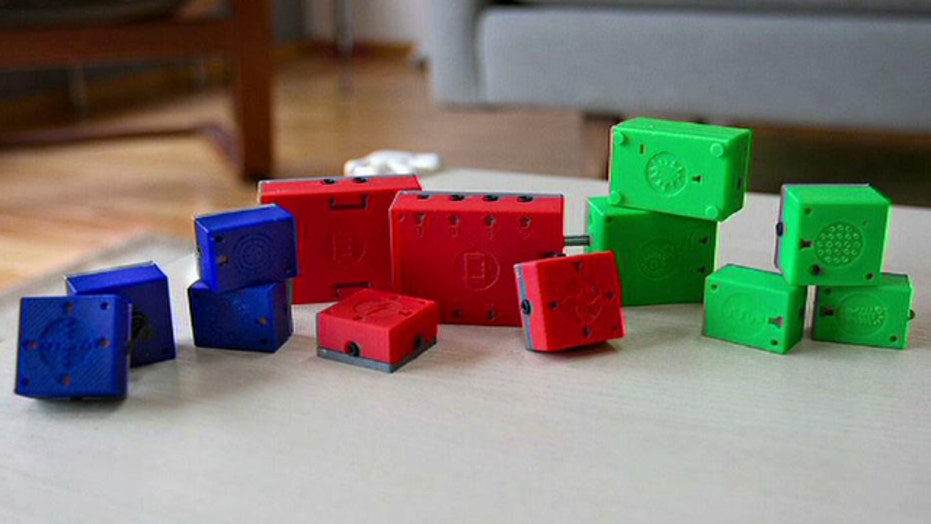 Toys that are controlled by kids' smartphones

There has been a significant shift in our country over the past few decades, as many parents have transferred their authority to their kids. Indulgent parenting has become the norm — and it comes with serious consequences.

Rather than dictate, parents are allowing their children to make many major decisions. To psychologist Leonard Sax, this has led to “a collapse of understanding [as to] what parenting involves.” And this change in parenting connects to the exponential rise in childhood anxiety and depression.

Permissive parenting has allowed children to establish their own rules, which is epitomized in the manner in which children use their smartphones. Even though the American Academy of Pediatrics recommends that parents keep Internet-connected electronic devices out of their children’s bedroom — many parents are abdicating control.

As a result, children are establishing their own bedtime rituals and playing games on their smartphones late into the night. As detailed in the National Center for Health Statistics’ recent study, 81 percent of children sleep with their phone next to them. Many parents are unaware of just how late their child is staying up and mistakenly view their sleep-deprived child as having symptoms of attention deficit disorder.

Smartphones and tablets can severely impact a child’s sleep. As detailed by Scientific American, the light emanating from these devices “has a higher concentration of blue light than natural light — and blue light affects levels of the sleep-inducing hormone melatonin more than any other wavelength.” Harvard researchers have recently proved that the emission of blue light from devices can suppress the brain’s production of melatonin, making it more difficult for a child to fall asleep and potentially lead to insomnia. When the child finally falls asleep, he tends to experience less restorative REM sleep.

The effects of sleep deprivation are significant. “Sleep deprivation mimics ADHD almost perfectly,” according to Sax. As a result, insufficient sleep can lead to the misdiagnosis of attention deficit disorders. To Dr. Vatsal Thakkar, an assistant professor of psychiatry at NYU Langione Medical Center, the escalation of ADHD “in the 1990s and 2000s coincided with the rise of the digital age and the widespread use of personal technology that now pervades our daily lives.”

Sleep deprivation has contributed to children becoming more anxious and depressed. The Anxiety Disorders Association of America says sleep-deprived children can be excessively irritable and easily frustrated. The ADAA research reveals that "children who accumulate a sleep debt are more likely to have a negative self-image than those who are well rested." In addition, the Journal of Clinical Sleep Medicine has stated that insomnia is a significant risk factor for suicide — and the trend is unsettling: Since 1950, suicide rates have quadrupled for children under the age of 15.

In spite of the consequences, parents have become addicted to the peace that their child's devices provide. A recent Kaiser Family Foundation study revealed that the average 8- to 10-year-old spends nearly eight hours a day on his mobile devices. And if that sounds a lot, older children are on such devices for close to 12 hours each day.

Instead of exercising authority because they know what's best, parents are focusing on making kids and themselves happy. However, children who are constantly on their mobile devices have little time to reflect on their daily actions. As a result, devices limit their ability to empathize with the outside world, which has resulted in a "culture of disrespect."

Kids' addiction to mobile devices leads to impulsive and selfish behavior. Psychologist Catherine Steiner-Adair, author of the book "The Big Disconnect," believes that children are more irritable when they are separated from their mobile device; children want to return to the heightened level of dopamine that comes from their addiction.

Rather than facilitate a child's electronic whims, parents need to help their child develop self-discipline — one the strongest predictors of a child's lifelong happiness. Parents need to shift their style, as psychologist Dr. Gwen Dewar describes: "The authoritative parenting style is about setting limits, reasoning with kids." Longitudinal studies have demonstrated that children raised by authoritative parents are more likely to become independent, self-reliant, and well-behaved, according to Parenting Science.

Parents should consider setting stricter rules that limit screen time. They also need to lead by example and should not prioritize their devices at home. As Dr. Jenny Radesky, a pediatrician specializing in child development, says, parents who are absorbed in their mobile devices around the house are telling their children that "they're not interesting … they're not as compelling as anybody, anything, any ping that may interrupt time with them."

Rather than take the easy way out, parents need to help their children look up and look beyond themselves. Engaging in community service is an ideal opportunity, allowing a child to interact with others who are committed to helping improve society. This will help the child uncover his own meaning of life, which will transcend — one sincerely hopes — getting to the next level on Candy Crush.

Daniel Riseman, founder of Riseman Educational Consulting in Irvington, New York, has been counseling students and working with families for 16 years on every aspect of the college admissions process.