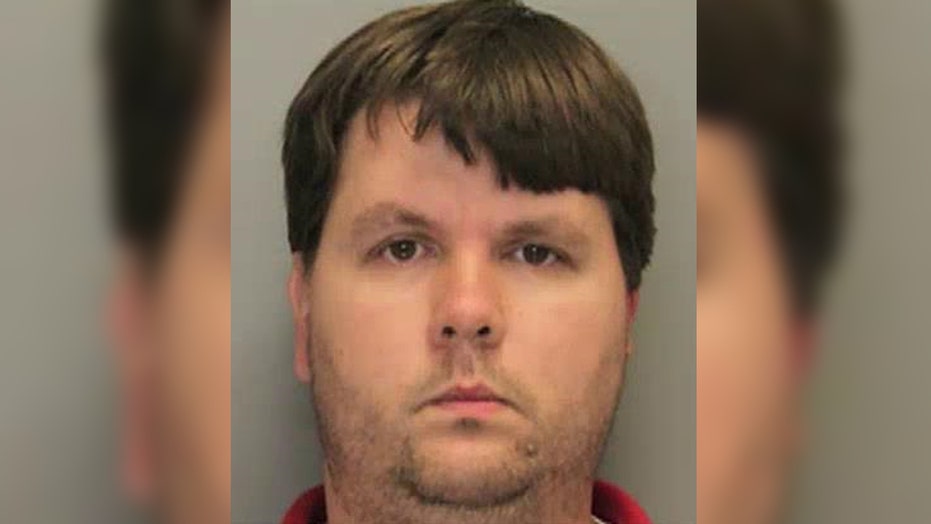 Texts in focus in trial of dad accused of son's death

MARIETTA, Ga. – A judge ruled on Monday that she won't try charges that a Georgia man accused in his son's death had inappropriate online exchanges with an underage girl separately from murder charges against him.

Allegations that Justin Ross Harris had sexually explicit online conversations with the underage girl are completely unrelated to the murder and child cruelty charges he faces in the death of his son, defense attorney Maddox Kilgore argued Monday.

But Cobb County Superior Court Judge Mary Staley ruled against him, agreeing with the prosecution that those alleged actions can provide evidence of a motive for the murder charges and can demonstrate Harris' state of mind leading up to and on the day of the boy's death.

Police have said the boy was left in an SUV for about seven hours on a day when temperatures in the Atlanta area reached at least into the high 80s. The medical examiner's office has said the boy died of hyperthermia — essentially overheating — and called his death a homicide.

Staley on Monday said the trial will begin the week of Feb. 22.

Harris was indicted in September 2014 on multiple charges, including malice murder, felony murder and cruelty to children. The eight-count indictment also includes charges related to accusations that Harris tried to get an underage girl to send him a photo of her genitalia, had sexually explicit online conversations with her and sent her a sexually explicit photo.

Harris has pleaded not guilty, and his lawyers have repeatedly said the toddler's death was a tragic mistake.

"The state wants to bootstrap every bad act they can come up with to suggest some grand scheme that doesn't exist," Kilgore said as he argued for a separate trial on the sexting charges.

Cobb County police Det. Phil Stoddard testified during the hearing that on the day his son died, Harris had multiple online and in-person affairs and exchanged messages with six women, including the underage girl.

There was evidence Harris was unhappy in his family life and had said if it weren't for his son, he would leave his wife, Stoddard testified under questioning by Assistant District Attorney Chuck Boring.

Stoddard acknowledged when questioned by Kilgore that the underage girl told him that she knew Harris loved Cooper a lot, talked about how smart and handsome he was and would never do anything to hurt him. The girl also told Stoddard that Harris said he loved his wife and would never leave her.

Even if all the allegations of conversations and relationships with other women are true, which the defense disputes, that does not amount to a motive for murder or prove that Harris wanted his son dead, Kilgore argued.

Boring countered that Harris had had numerous affairs both online and in-person, at least one of which was serious enough for him to tell a woman he loved her. Harris wanted to be free of his family and free to pursue other relationships, Boring said

As he sat with his son at a fast-food restaurant the morning of the boy's death, Harris responded to an anonymous post on the social media platform Whisper in which a user says she's tired of being married with kids, Stoddard said. Harris responded that he misses having time to himself and said his wife gets upset when he goes out with friends.

"I love my son and all, but we both need escapes," Harris wrote in his response, Stoddard testified.