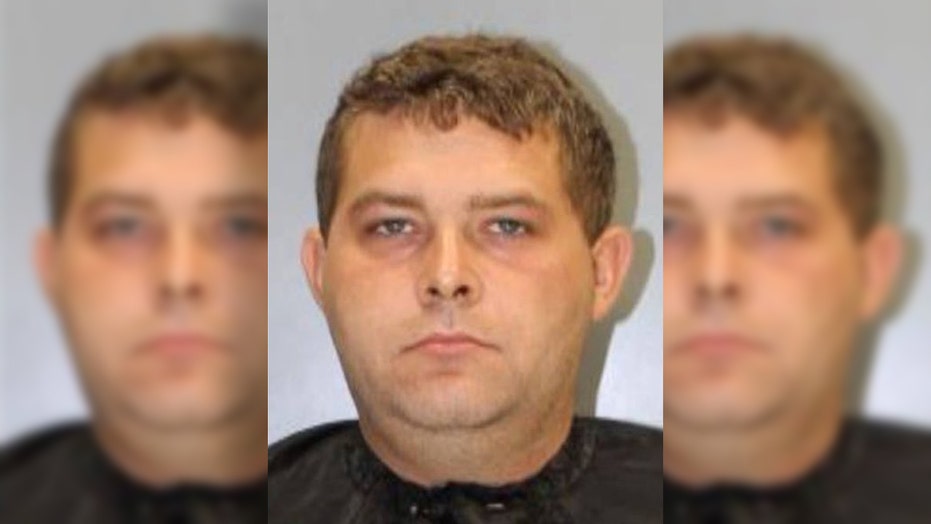 A South Carolina sheriff says he's “sick to his stomach” after one of his own deputies was busted -- by his department -- in an undercover child sex sting operation.

Richland County Sheriff Leon Lott announced Tuesday that Derek Vandenham, 34, was “working on-duty, in my car, in my uniform” last week when he was taken into custody as part of Operation Relentless Guardian. Vandenham “was communicating to have sex with a 15-year-old,” Lott said, and he then showed up at a property where officers were waiting to arrest him. He has since been fired.

“That was something that made me sick to my stomach to know that one of my deputies that I trusted and that we put out here in this community was one of these monsters,” Lott added.

The sheriff says officers from his department, and numerous others – posing as minors -- communicated with suspects through Internet chatrooms and websites. They had a location they were directing men to visit, but switched it to another address in order to ensure that Vandenham wouldn't catch on, Lott said.

“I’ve been frustrated a few times in my career as sheriff in law enforcement and this is probably one of the most frustrating occasions I think I’ve had, one of the most disgusting things that I’ve been having to deal with is have a deputy do something like this,” the sheriff told reporters.

Vandenham has been charged with second degree attempted criminal sexual conduct with a minor and solicitation of a minor, according to The State newspaper. It added that his bond was set at $10,000.