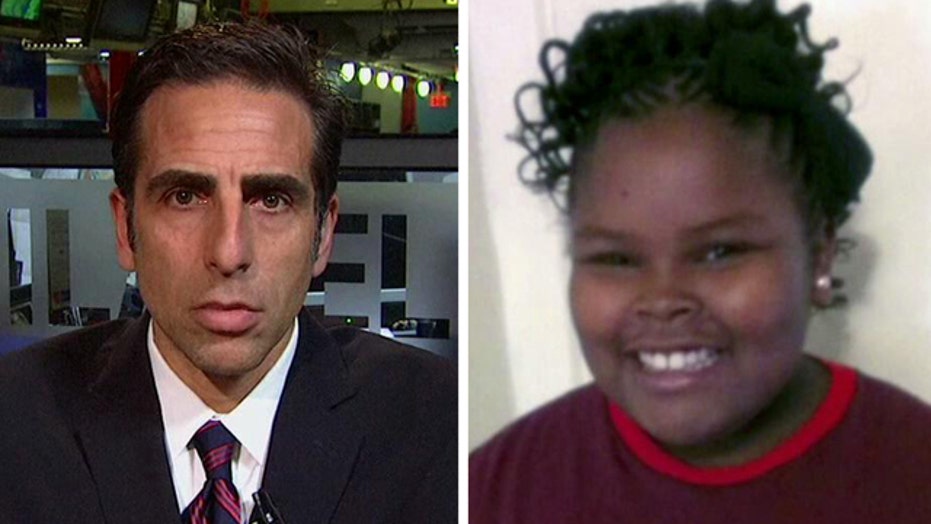 If Terri Schiavo had continued to receive the rehabilitation services that were denied her during the final years of her life, she could meet me and my family at the food court at the mall.

The shopping malls here in the suburbs of Philadelphia all have wheelchair ramps and elevators. She would only need a wheelchair, and an aide to drive the van and wheel her to meet us at the pretzel stand. She wouldn’t be eating a pretzel with us, as she had difficulty swallowing after her brain injury and was fed once a day through a tube in her stomach — but we would plan our outing around her schedule.

Terri Schiavo would be completely unencumbered by IV lines or machines, as she hadn’t needed any machines to keep her alive in the years after her still-unexplained collapse in February 1990.

Her brother, Bobby Schindler, could meet us there with his family. Terri Schiavo could not speak (although during her intensive rehabilitation time in the early years after her collapse, she had been starting attempts to form words with her mouth).

So we would talk to her, include her in the conversation, and she doubtless would enjoy the company and the change of scenery.

Food courts are always filled with wonderful smells, too. After we ate, we would take turns pushing her wheelchair past the pizza shop (who doesn’t love that smell?), past the bakery, and then through the mall.

By the fountain, we’d stop and listen to the pleasant sound of water flowing. I love that sound.

I was in my early 30s and pregnant with my second son when the Terri Schiavo case made national — then international — news. Focused on full-time motherhood with my firstborn (who was just 2 years old at the time) and on my growing baby inside, I hadn’t paid much attention to the specifics of the battle fought by the Schiavo family against Michael Schiavo, the husband of Terri Schiavo, who had petitioned the courts to deny his wife food and water.

Like many people at the time, perhaps, the snippets I caught of Terri Schiavo’s story left me with the impression that she was a bedridden woman in pain, hooked up to machines in a dimly-lit hospital room, eyes closed, completely unresponsive … her situation hopeless. This could not have been farther from the truth.

Since I started public pro-life advocacy work a few years ago, I have been blessed to become acquainted with Bobby Schindler, the brother of Terri Schiavo, and shocked to learn the horrific details surrounding this woman's court-ordered starvation and dehydration. Apart from her unexplained traumatic brain injury that left her cognitively disabled, Terri Schiavo was in good health for a woman her age — and I’m going to mention this again because it is very important. She was not dying, she was not in pain, and she was not relying on hospital machinery to keep her alive.

Hers was not a case of refusing heroic or extraordinary measures, or of "pulling the plug" or easing or ending the suffering of a dying person.

She was a woman with a disability who needed, and deserved, compassionate care and rehabilitation services. She did not need — or deserve — to be starved and dehydrated to death 11 years ago over an excruciating 13-day period at the age of just 41.

The other night my husband and I attended the Terri Schiavo Life & Hope Network’s "Tribute to Life" to honor this woman. The reception was preceded by a memorial Mass at the Cathedral of Sts. Peter and Paul in Philadelphia that was celebrated by Priests for Life’s National Director Fr. Frank Pavone, a longtime friend of the Schindler family who was with Terri Schiavo when she died.

Terri’s brother, Bobby Schindler, and her mother, Mary, were present and shared the painful details surrounding their beloved family member's death with those who had gathered to remember her. Terri Schiavo’s parents and siblings continue to honor her with strength and dedication through the invaluable work of the foundation they started. They want to help other families faced with life-or-death decisions that are foisted upon them and their medically vulnerable loved ones.

The Terri Schiavo Life & Hope Network offers free assistance to families in similarly painful and precarious situations, with the goal of saving lives and preserving the inherent dignity of the human person. People living with disabilities need and deserve our love and care, not to be forgotten or eliminated.

May God continue to bless Terri Schiavo’s family and all those helped by their courage of to transform their heartbreak into a beacon of hope for "the least of these" among us.

Jewels Green is a mother, writer, public speaker and advocate for the right to life from conception to natural death.

How My DIY Project Turned into ‘Help Me, Please!’

The Disorder Everyone Disowns