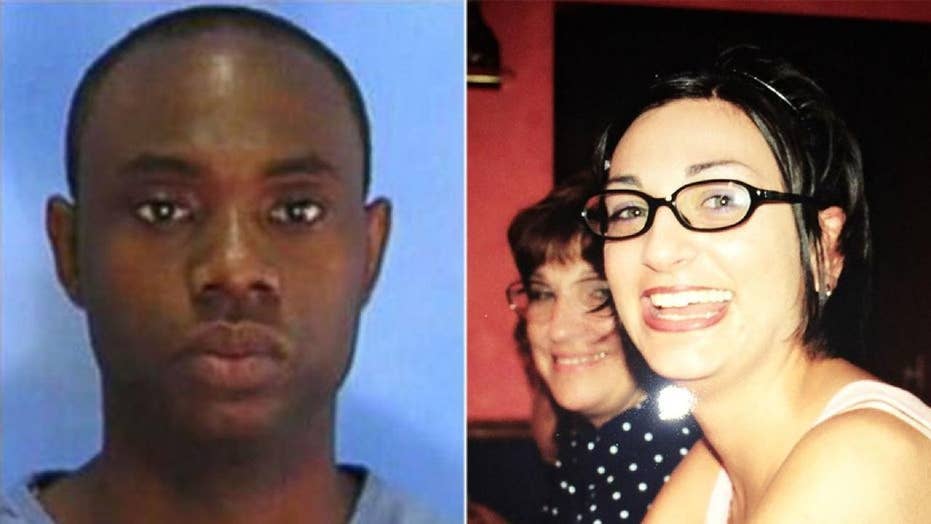 Investigators in Orlando, Florida have made an arrest in a cold case using DNA and a genealogy database.

A family's nearly two-decade wait to find out who killed their beloved daughter came to an end this month, as investigators announced an arrest in the cold case.

The Orlando Police Department said Monday that 38-year-old Benjamin L. Holmes was arrested in the murder of Christina Franke.

Franke was 25 and a student at the University of Central Florida majoring in education when she was found dead in her Audubon Park apartment in October 2001, according to FOX35. The college student had been robbed and assaulted, and her killer had left a large amount of DNA at the scene, police said.

Holmes was identified after the Orlando Police Department worked with Parabon Nanolabs to run a DNA sample to create a computer-generated composite of what Christine's killer could look like. The composite initially didn't come up with a match.

"We knew everything about his genetic make-up, but we did not know his name," Detective Michael Fields said at a press conference.

But police worked with the company again and sent some DNA to Gedmatch, a public genealogy database. That's when they got a match, after discovering that three of his family members had submitted their DNA to the database.

"We went out, we interviewed family members.  We received DNA samples to compare against the killer's DNA through kinship testing," Fields said. "Through this testing we were able to shop the kinship relationship between the killer and other family members. We eliminated most of the family using DNA genealogy and narrowed down to Holmes and his brother."

Cold case is finally cracked and the killer is identified.

Authorities were able to use DNA from a discarded Gatorade bottle to eliminate Holmes' brother. A cigar and beer can that investigators watched the 38-year-old toss provided DNA that turned out to be an exact match to the DNA found at the crime scene 17 years ago, according to an arrest warrant obtained by FOX35.

Police said that Holmes had prior arrests, but none of the crimes required law enforcement officers to get a DNA sample to put into a state database.

Fields added that there was no apparent connection between Franke and Holmes, but that the 25-year-old had likely come home from work with $300 in cash, which officers on the scene were not able to find.

“It’s safe to assume that he took the cash,” Fields said.

At a news conference announcing the arrest, Franke's mother said she never thought she would know who killed her daughter.

"I honestly thought they would never find him,"  Tina Franke said. "This is such a blessing for our family."

Holmes has denied killing Franke, and is being held without bond in the Orange County Jail.