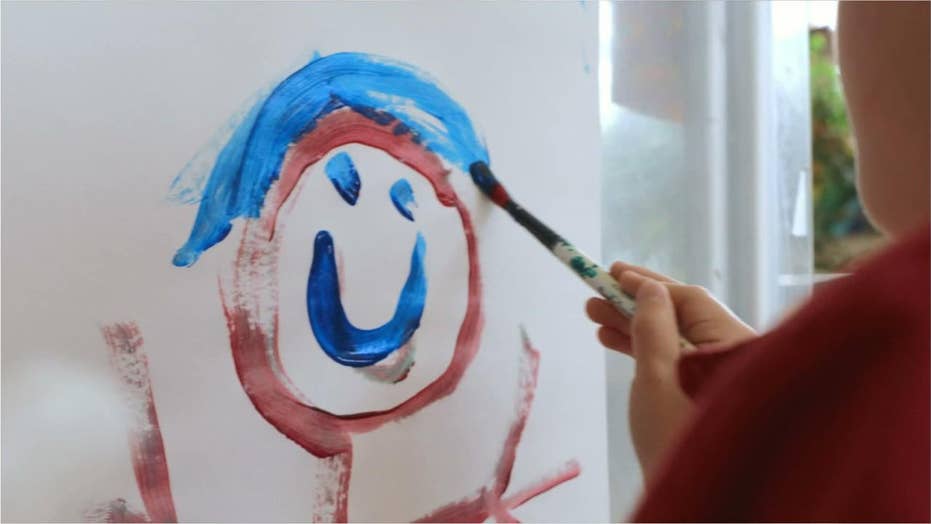 One Colorado woman and her three employees are under arrest after police find 26 children behind a false wall at Colorado day care.

State authorities have suspended the license of a Colorado Springs daycare after 26 children – all under age 3 – were found behind a false wall in the owner's basement.

The owner of Play Mountain Place daycare, Carla Faith, 58, is being investigated and three workers were arrested on charges of misdemeanor child abuse relating to neglect. (Those charges were canceled by detectives pending an ongoing investigation.)

Faith was not arrested "as detectives pursue appropriate charges," according to CBS Denver.

After a complaint regarding the number of children being housed at Play Mountain Place, the Department of Human Services (DHS) asked the Colorado Springs Police Department to assist with a welfare check at the facility on Wednesday.

The owner of Play Mountain Place daycare is being investigated after 26 children, all under the age of 3, were found behind a false wall in the owner's basement. (Google Maps)

When officers arrived on the scene, they did not find any children inside. They attempted to contact Faith at her home, which is on the same property, but the owner refused to cooperate.

Officers, however, could still hear some of the children making noise -- directing them to a false wall that led to the basement where they were being held, police officials told Fox 31 Denver.

“During their investigation, officers found a false wall that led to the home’s basement,” investigators told the outlet. “When officers walked down the stairs, they located two adults and 26 kids inside a finished basement, all of [whom] were under the age of 3 years old.”

After the incident, officers started working alongside the DHS to get the children back with their families.

The Colorado Springs Police Department will handle the criminal investigation while licensing matters are being handled by the DHS. The department is also investigating other licensed operations owned by Faith, Fox 31 Denver reported.

Police have yet to identify the children or determine if they were related to Faith, who had two of her facilities shut down by authorities in the late 1990s.

At the time, Faith said investigators targeted her because they disliked her.

“They don’t like me because I don’t always follow their rules,” she said. “Do I occasionally run over capacity? Yes, I do.”

If you have concerns about a childcare program, call the childcare complaint line at 1-800-799-5876.