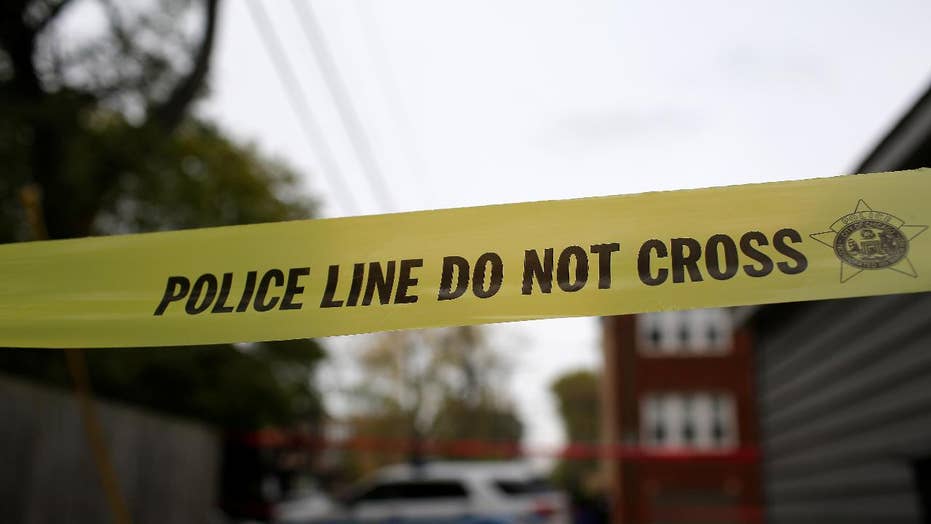 Chicago police say they received no help from Facebook while they were investigating an invitation-only page that was used to facilitate the sale of drugs and weapons.

The criticism came on Thursday, after the Chicago Police Department announced the arrests of more than 50 people who were said to have used an invite-only group page to run guns and narcotics, according to The Chicago Tribune.

"Facebook has a responsibility to the people that they serve to ensure that these types of things don't go on," police Superintendent Eddie Johnson said during a news conference on Thursday. "And quite frankly, they haven't been very friendly to law enforcement to prevent these things."

The Chicago police narcotics division began investigating the ring after a source told it about the group and their activities on Facebook. Undercover officers set up stings and arranged the purchase of nearly 20 firearms and nearly $50,000 in drugs.

In addition to the dozens arrested, police have issued warrants for another 18 people believed to be involved in the ring.

“One offender is wanted for attempted murder in Indiana. Another sold these illegal items while on electronic monitoring. Another had been recently arrested for carjacking and aggravated battery by firearm, and he did all this while he was on parole,” Johnson said.

Anthony Riccio, chief of the department's organized crime division, called out Facebook at the news conference, too.

“I absolutely think Facebook has a responsibility to monitor this and for this very reason,” Riccio said. “There’s other illegal activities — I want to point out this is Phase 1 — there's other illegal activities going on on Facebook. We're looking at potentially human trafficking, things of that nature as well. There's a lot of tentacles going out here. The things that are being trafficked on their site are killing people in Chicago.”

He continued: “I think they have an obligation to take steps to make sure that stuff doesn't happen. If any other organization was putting guns or allowing guns and drugs to be trafficked onto the streets of the city, I think we'd take action and citizens would expect us to take some action.”

Officials with Facebook told Fox News in a statement that they were not aware of the investigation until reports surfaced in news reports.

“We are investigating this report now as it is the first time we have been alerted to it,” A spokesperson for Facebook said in a statement provided to Fox News, adding that the company routinely work with law enforcement on such matters.

“We do not allow the sale of guns or drugs on our platform.”

Riccio told The Tribune that the Facebook group selling guns and drugs would not be found by searching; someone had to vouch for anyone intent on joining. A department source said in the newspaper article that covert accounts set up by investigators were shut down once Facebook learned that they involved law enforcement.