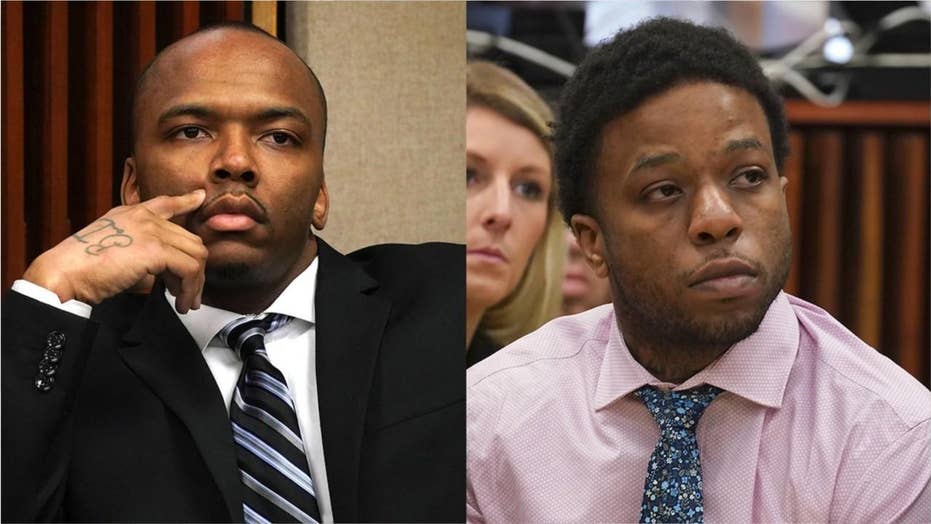 Chicago jury convicts gangbanger who executed 9-year-old. The other defendant in the revenge killing case had a hung jury.

A Chicago jury on Thursday convicted a man of first-degree murder in the shooting death of a 9-year-old boy who was lured into an alley with the promise of a juice box.

The two alleged members of the Bang Gang/Terror Dome faction of the Black P Stones gang were co-defendants but were tried before separate juries as they sought to pin the blame on each other for the child’s slaying, reports said. The jury deciding Morgan's fate has been sequestered after not being able to reach a verdict.

Prosecutors said that although Morgan did not wield the gun, he had the motive for murder. He allegedly targeted the 9-year-old because his father, Pierre Stokes, belongs to a rival gang – the Killa Ward faction of the Gangster Disciples – which Morgan blamed for an October 2015 shooting that killed his brother and injured his mother.

Nine-year-old Lee was killed a month later, when three men drove to a park in the South Side of Chicago where he regularly went after school to play. According to prosecutors, he was lured into an alleyway and was shot in the head with a .40-caliber handgun.

Morgan and Kevin Edwards, who prosecutors claimed was the getaway driver, watched from an SUV parked down the block. Edwards pleaded guilty before the trial to first-degree murder in exchange for a 25-year prison sentence, according to the Chicago Tribune.

Morgan's attorney, Thomas Breen, tried to distance his client from the crime.

"That execution of that 9-year-old boy has to come from one singularly evil person," Breen told jurors without naming Doty. "Not from a plan. His killer did so of his own volition and for his own reason. Not at the behest or help of Corey Morgan."

Prosecutors played a tape of Boone-Doty bragging to another jail inmate that he’d killed the boy. Boone-Doty’s lawyer dismissed the tape, saying that Boone-Doty was lying to the other inmate to make himself look tough. “I’m looking at him. We walking. Bop,” Boone-Doty said on the tape, according to The Washington Post. “Hit the ground. Bop-bop-bop-bop-bop. I’m laughing.” He faces up to life in prison.