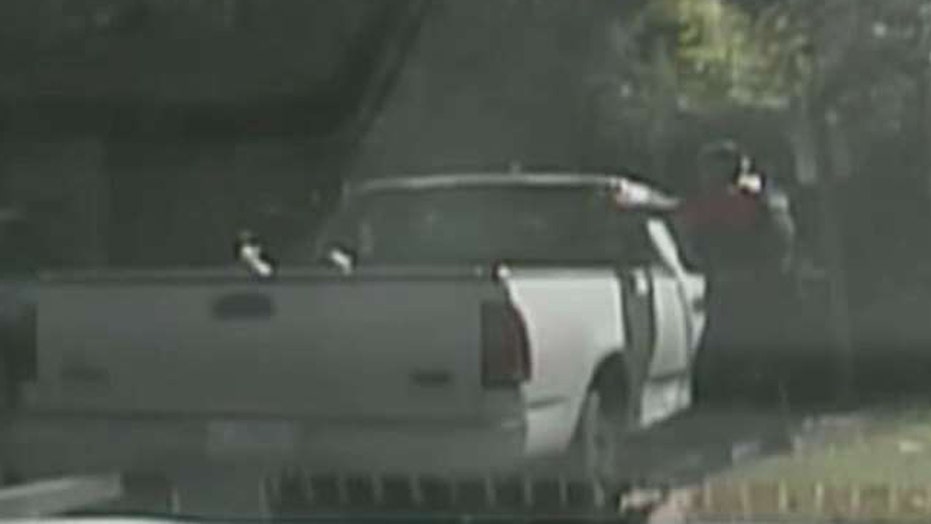 Curfew in Charlotte lifted after weekend of mostly peaceful protests

The Charlotte-Mecklenburg police officer who fatally shot Keith Lamont Scott will not face any internal disciplinary action from the department.

The news followed a lengthy investigation into the September 20, 2016 shooting.

It was determined Officer Brently Vinson was justified in his actions.

Scott's shooting death lead to several days of protesting and marches in the City of Charlotte.

Talking with the family's attorney Charles Monnett, they don't agree with this ruling.

"Mrs. Scott is extremely disappointed by the decision. She feels strongly that some sort of disciplinary action was appopriate," said Monnett.

Scott's lawyer refers back to CMPD's policy which states an officer isn't allowed to use deadly force against a suspect unless there's aggravated aggression towards that officer -- meaning his or life is in imminent danger.