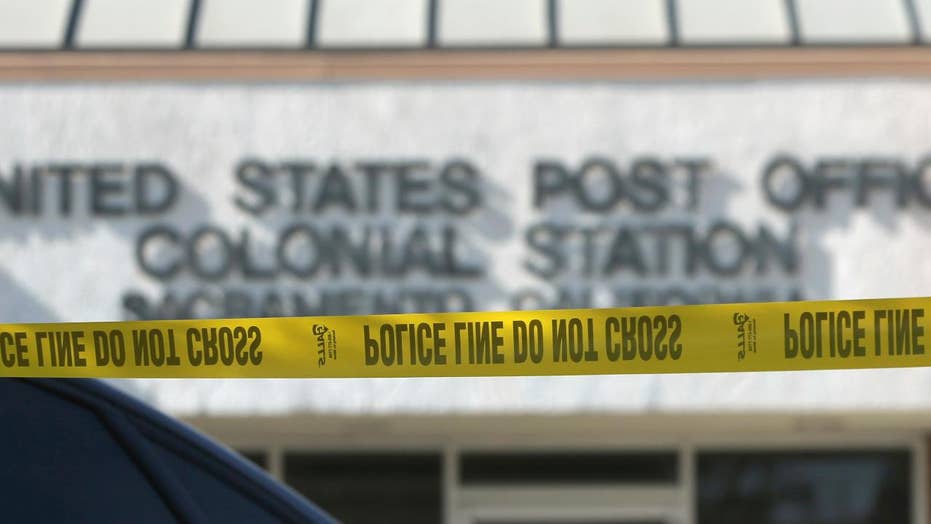 Probe into mail bombings is focused on whether the suspect acted alone or if there are additional perpetrators. Catherine Herridge has the details.

The Florida man accused of sending more than a dozen pipe bombs to prominent Democrats and other critics of President Trump has agreed Friday to have his trial moved to New York.

Cesar Sayoc, wearing a khaki jumpsuit with a brown shirt underneath, accepted the change Friday at a bail hearing in Miami. He faces up to 48 years in prison if he is convicted on five federal charges filed against him in a New York court.

None of the bombs Sayoc is alleged to have mailed exploded, but several were delivered to addresses in New York City.

It is not clear when he will be sent up to New York to face the charges.

In this courtroom sketch, Cesar Sayoc, left, appears in federal court, Monday, Oct. 29, 2018, in Miami. Sayoc is accused of sending pipe bombs to prominent Democrats around the country. (Daniel Pontet via AP)

Federal prosecutors have previously asked that Sayoc remained jailed until trial and reports emerged this week that the 56-year-old had been planning to mail the bombs since July.

Sayoc, who lived in Aventura, Florida, was arrested last Friday at an auto parts store in Plantation, located about 20 miles from Opa-locka, where investigators discovered several suspicious packages inside a U.S. postal facility.

The devices he is alleged to have mailed were intercepted in New York, Washington, D.C., Florida, Delaware, and California.

The postal markings on the packages appeared to stem from the Sunshine State, leading investigators to concentrate on Florida as a “region of interest,” two sources previously told Fox News.